Stylish Star Allu Arjun who recently scored a blockbuster hit with Trivikram’s ‘Ala Vaikunthapuramulo’, has gone on to join the sets of his next movie in the direction of stylish filmmaker Sukumar.The shooting of the film has been halted at present due to the Coronavirus effect. 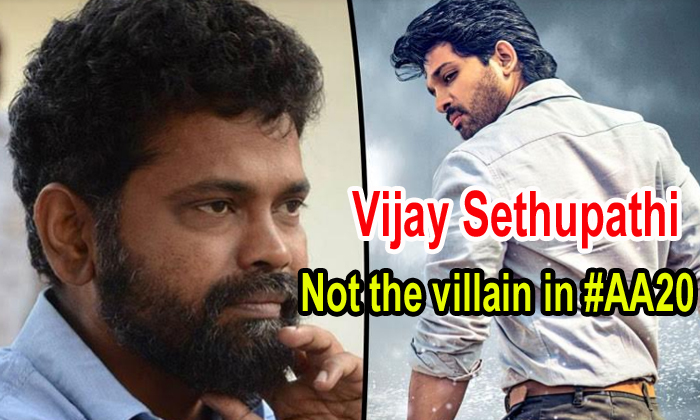 The film is touted to be an action drama, set in the Seshachalam forest red sanders smuggling backdrop. 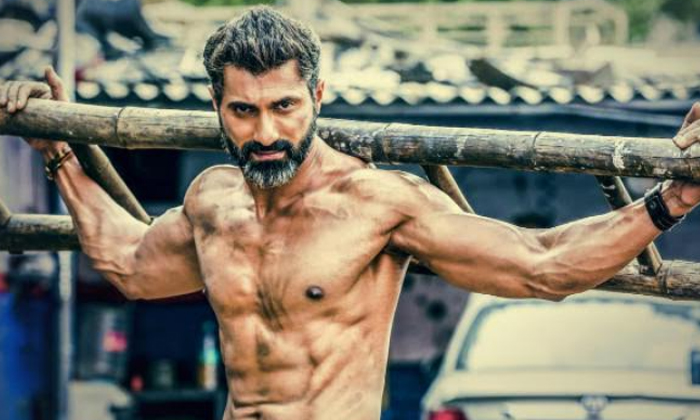 There were rumors that Tamil superstar Vijay Sethupathi would be the villain of this film, but the latest news suggests that he isn’t the baddie.In fact, he plays an important role as a forest officer in the film and popular Kannada actor Raj Deepak Shetty has been roped in to play the antagonist’s role in this as-yet-untitled film.Raj Deepak Shetty had earlier acted in Ram’s ‘iSmart Shankar’ and the popular crime drama series, ‘Gods of Dharmapuri’. 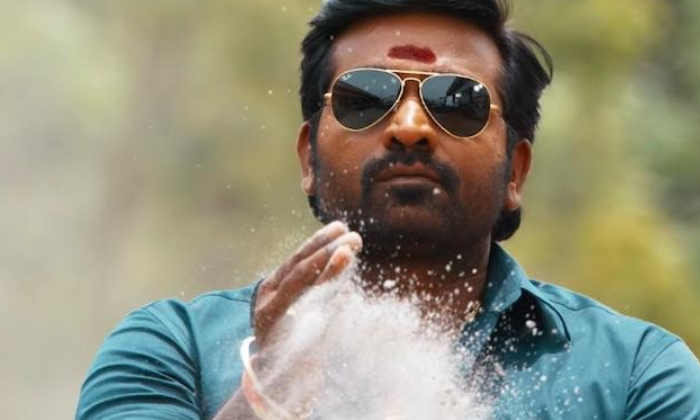 Allu Arjun is essaying the role of a lorry driver whereas Rashmika Mandanna is the female lead who will be seen as a village belle in #AA20.DSP is scoring the music of the film and Mythri Movie Makers banner is bankrolling this high budget action entertainer.

Keep watching this space for more updates on this project!