Tamil Beauty Trisha Krishnan who earlier worked with Mega Star Chiranjeevi in ‘Stalin’, has now got the second opportunity to share screen space beside him in ‘Acharya’ which is being directed by star director Koratala Siva.Despite any official confirmation from the makers to date, Trisha’s name is circulated in social media as part of the mega film as it was almost confirmed that she will be a part of the film. 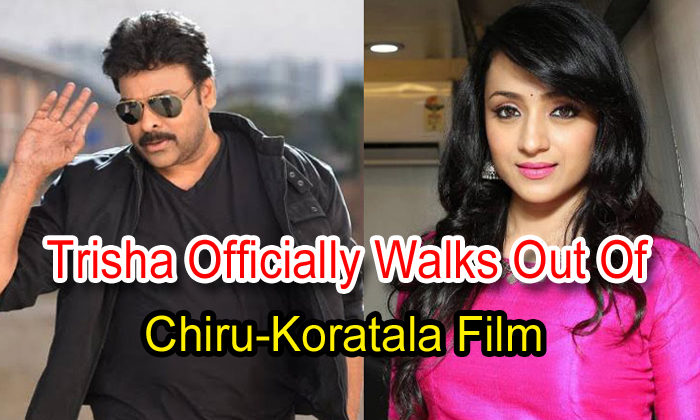 But in a shocking surprise to everyone, this talented actress has chosen not to be part of this movie due to some creative differences.She even took on twitter and has officially confirmed the news that she is not going to act opposite Megastar Chiranjeevi in ‘Acharya’.

“Sometimes things turn out to be different from what was initially said and discussed.Due to creative differences, I have chosen not to be part of Chiranjeevi’s sirs film. 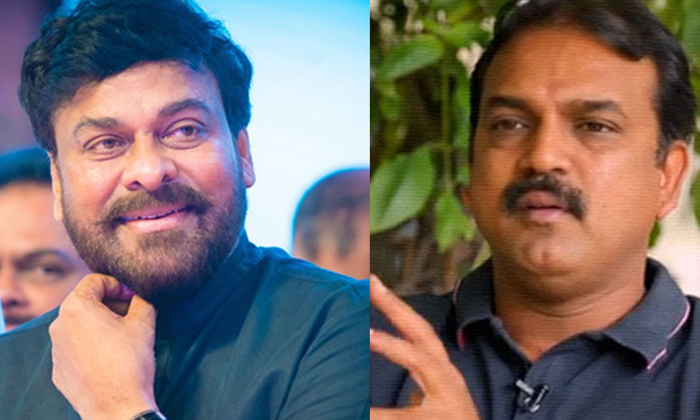 Wishing the team well.To my lovely Telugu audiences-hope to see you soon in an exciting project,” Trisha tweeted.

According to reports, it is said that since Ram Charan is now set to play a lengthy role in his father’s movie and the makers might rope in a big heroine opposite Ram Charan.And apparently it is also said that the heroine for Ram Charan will have a huge role.

These last-minute changes didn’t go well with Trisha and as a result, considering all aspects, she has decided not to be part of this film. 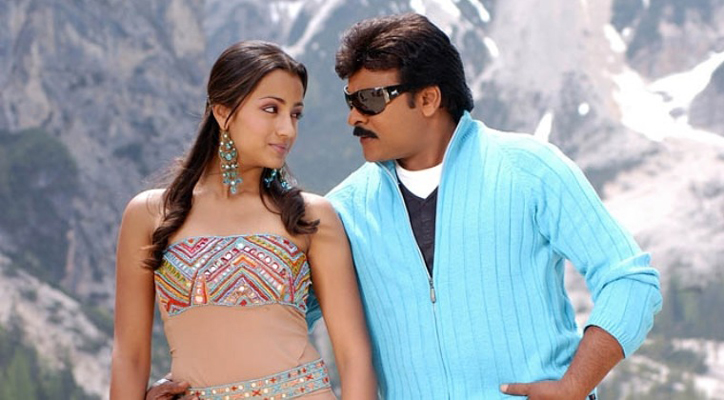 The film is being produced by Ram Charan and Niranjan Reddy.Ram Charan is also confirmed to play a lengthy guest role in this film.The makers are currently in discussion with Kajal Aggarwal to step in Trisha’s place.

Official news is yet to be confirmed on this.Stay tuned to this space to know further update on the film’s leading lady!