It is already a known news that Young actress Regina Cassandra is on board to shake a leg for a special song in Megastar Chiranjeevi’s upcoming film with director Koratala Siva.The film is titled ‘Acharya’ and Regina is highly excited about getting the opportunity to shake a leg with Chiru. 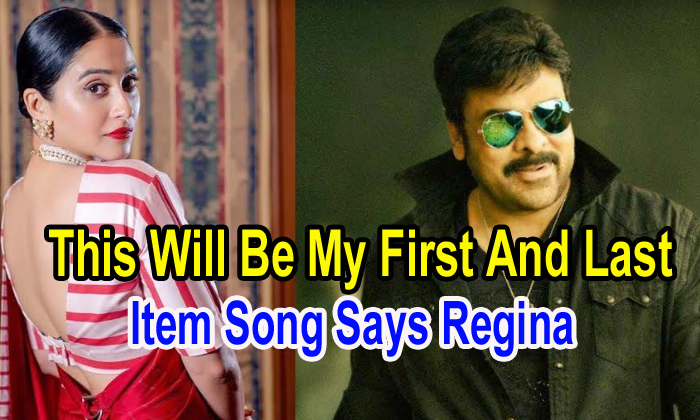 The shoot of the film has already been started and is progressing at a brisk pace.

It is said that Regina has already shot for the song with Mega Star for over six nights in a specially erected set in Hyderabad. 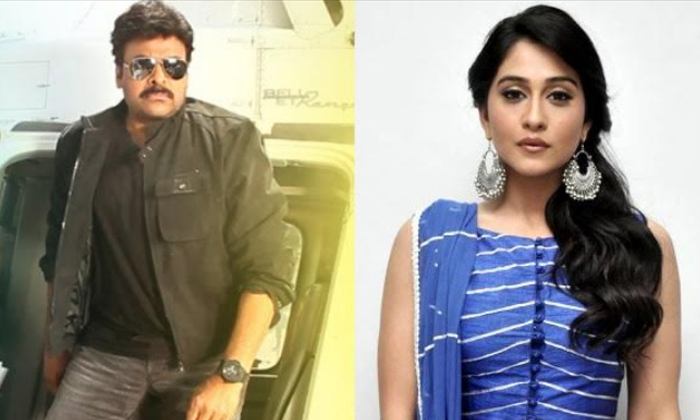 Recently during a media interaction, Regina Cassandra talked about her special song in this film and said, “The special song in Chiranjeevi starrer will be the first and the last in my career.Since this being a Megastar’s song, I couldn’t say no to it”.

She also said that, she has always believed in trying out different things as an actress and that she did not think twice when Acharya’s makers called her for the song.The talented actress also wants people not to call it an item song but a “Celebration Song” instead.

The film is being bankrolled by Mega Power Star Ram Charan under the banner of Konidela Productions and has Trisha Krishnan playing the female lead.Regina was last seen in Adivi Sesh’s ‘Evaru’ and has recently signed ‘Nene Naa?’ under the direction of ‘Ninu Veedani Needanu Nene’ fame Caarthick Raju.Hope this special song gives a good boost to her career!