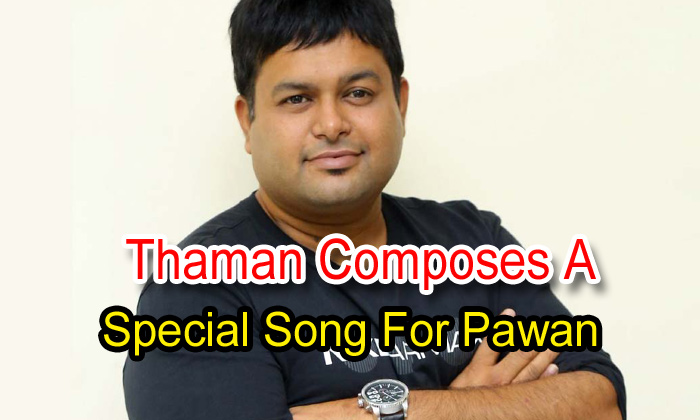 Thaman, who has given some memorable songs with the recently released ‘Ala Vaikunthapurramloo’, is currently having over more than 10 films under his belt in various languages.And the most prestigious one among them is none other than Power Star Pawan Kalyan’s ‘Vakeel Saab’.The lyrical video of the first song from this film titled ‘Maguva Maguva’ has already been released online recently and the song was received positively by fans and critics for some meaningful lyrics written by lyricist Ramajogayya Sastry and beautifully sung by the sensational singer Sid Sriram.The song has already hit the 10 million mark on YouTube. 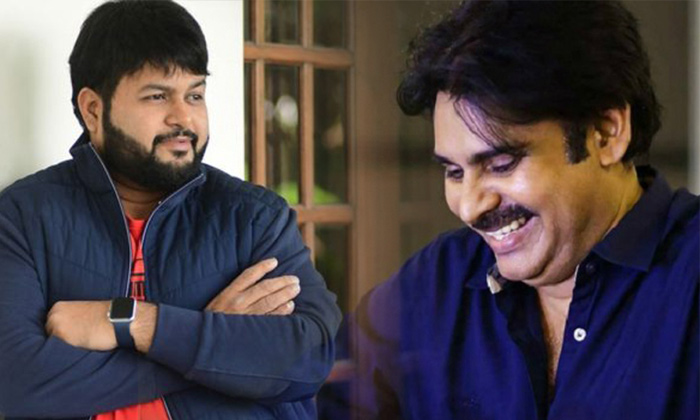 Now the latest news is that Thaman will be composing a special song for Pawan Kalyan as he a big fan of the star hero.Though the song will not be from the movie album, it is said that the song is composed by Thaman to explain the motto of ‘Mana Nudi Mana Nadi’ which is an inspiring program started by Pawan to create awareness and for the preservation of the rivers and to explain the importance of the native language.Ramajogaiah Sastry has penned the lyrics for this song too.The lines of the song starts with “Janajanajana sainikulaaraa tharali randi randi pallenundi patnam nundee tharali nadini mana nudinee kaapadagarandee’. 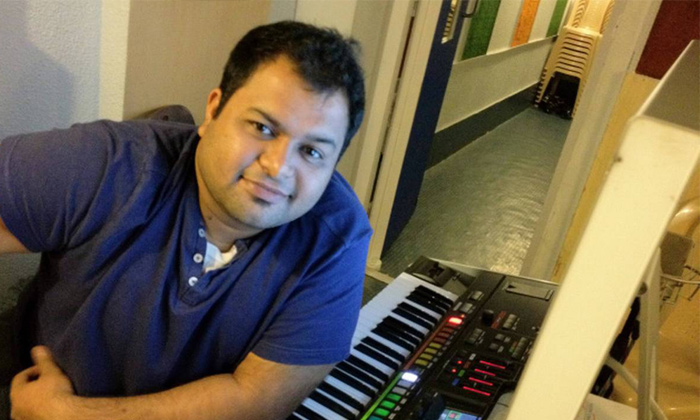 The song is expected to be out soon.Stay tuned to this space for more updates!