Mass Maharaja Ravi Teja who recently had a disaster in the form of ‘Disco Raja’, is now doing back to back films and wants to get back into the game at any cost.He is currently busy completing ‘Krack’ with director Gopichand Malineni and has another film under the direction of ‘Rakshasudu’ movie fame Ramesh Varma while he is also in talks with writer turned director Vakkantham Vamshi for a commercial entertainer. 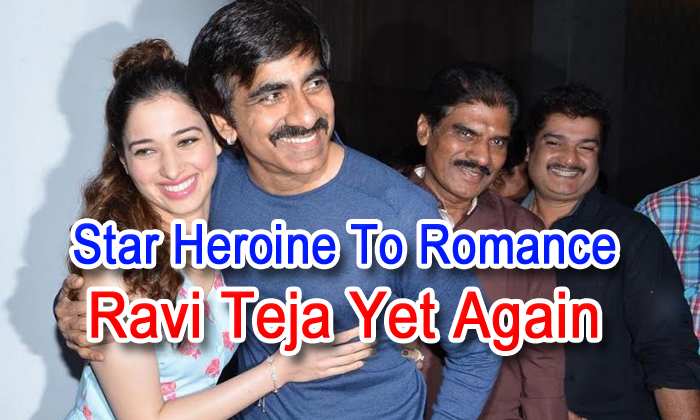 Apart from these projects, Raviteja has given nod to Trinadha Rao Nakkina’s script which will be an out-and-out comedy entertainer with his trademark fun.The pre-production work of this project has been stared and it will be going on floors in May, once the Mass Maharaj wraps up ‘Krack’. 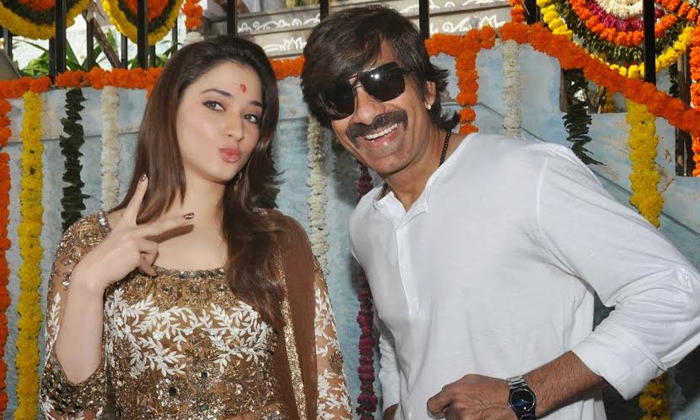 According to sources, it is said that milky beauty Tamannaah Bhatia has been approached to essay the film’s leading lady’s role.The talks are on as of now and things would be finalized soon.Raviteja and Tamannah earlier worked for ‘Bengal Tiger’ under Sampath Nandi direction which was a decent hit at the box office.