New Delhi, July 2 : Telugu filmmaker SS Rajamouli, who is currently shooting for his multi-lingual film “RRR”, tweeted complaint about the state of affairs at Delhi airport. 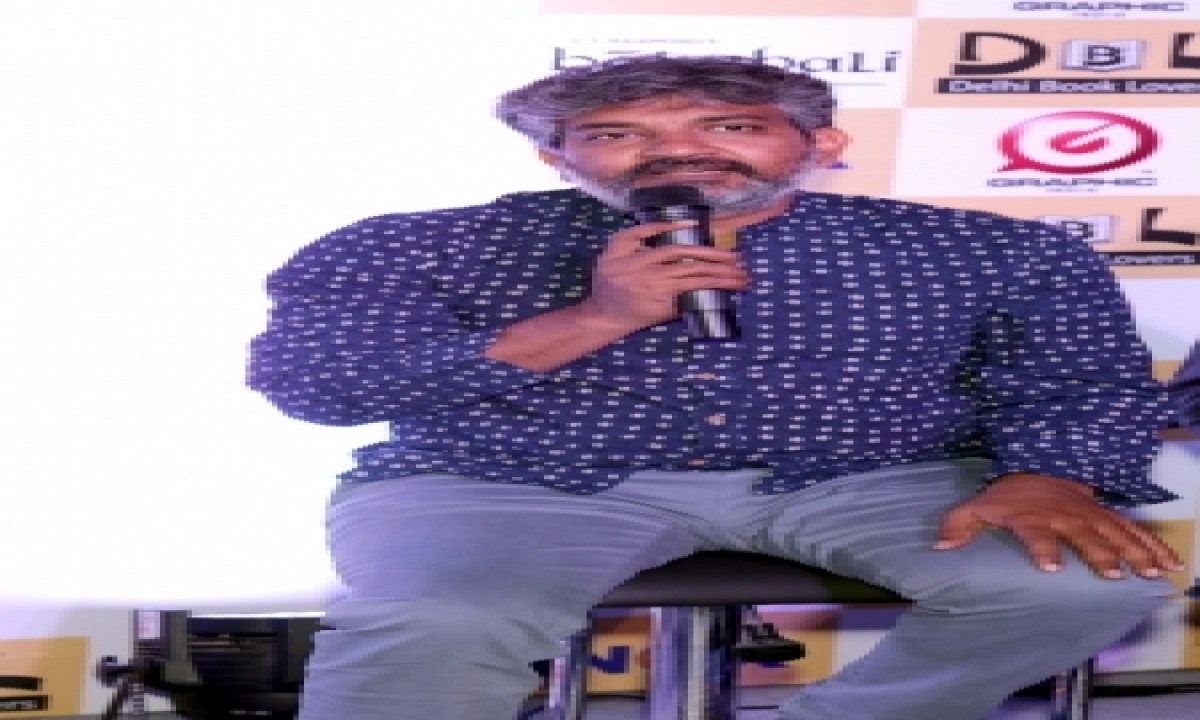 The filmmaker landed in the Capital on Friday and wasn’t pleased to see lack of facilities.

He tweeted: “Dear @DelhiAirport, arrived at 1am by lufthanasa flight.Forms were given to fill for the RT PcR test.

All the passenges are sitting on the floors or propping against the walls to fill the forms.Not a pretty sight.Providing tables is a simple service.”

He further wrote: “And surprised to find so many stray dogs in the hangar outside the exit gate.Again not a great first impression of India for the foreigners.Please look into it.Thank you.”

The official Twitter handle of Delhi International airport replied to Rajamouli’s tweet: “Dear Mr.Rajamouli, thank you for your valuable feedback and this provides us the opportunity for improvement.We have desks at the designated areas for RT-PCR-related purposes; however, increased number of desks and visibility at other locations will improve experience on arrival and our team is looking into this on an urgent basis.”