Kannada superstar and brother of Punith Rajkumar, Shivarajkumar, who was earlier seen in RGV’s ‘Killing Veerappan’ and did a cameo in Nandamuri Balakrishna’s ‘Gautamiputra Satakarni’, is now all set to make a comeback into Telugu films with a Telugu-Kannada bilingual. 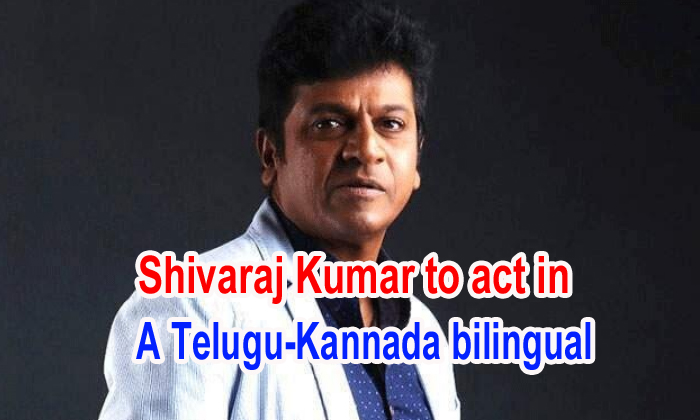 According to the sources, Shiva Rajkumar has recently signed a new film with debut Telugu filmmaker Shiva Dhulipudi.

Shiva Dhulipudi and Srinivas Reddy will jointly produce the project and the regular shooting of this film will get started in September this year. 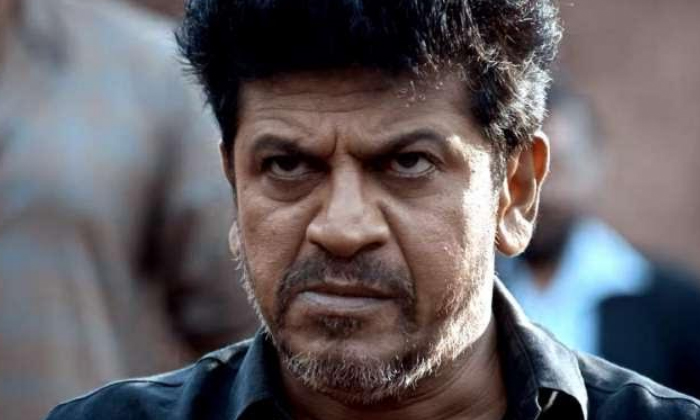 It is also said that Shivanna is eyeing to expand his fan base and market in the Telugu film industry with this film.

More details on the rest of the cast and crew will be out soon.Meanwhile, Shiva Rajkumar is currently acting in Kannada films like ‘Bhajarangi 2’, ‘RDX’ and ‘Bairathi Ranagallu’.