Hyderabad, April 5 : Telangana’s Municipal Administration and Urban Development Minister K.T.Rama Rao on Monday announced that a comprehensive drainage network would be constructed at the cost of Rs 3,500 crore in the municipalities around Hyderabad. 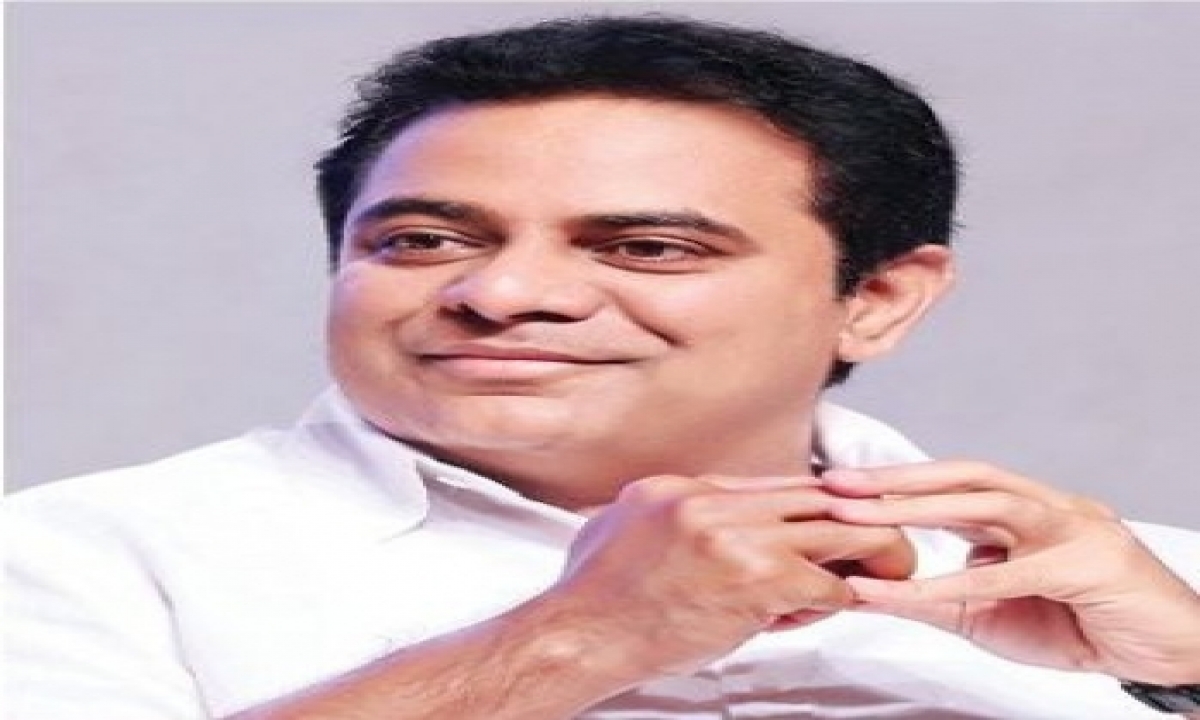 Addressing a meeting of officials of the Greater Hyderabad Municipal Corporation (GHMC), he said the sewerage and drainage infrastructure in the municipalities will be improved, while the government had already started works to improve drinking water supply in these areas at a cost of Rs 3,000 crore.

KTR, as the minister is popularly known, said a Chief Engineer will be appointed as supervising officer in every GHMC zone to monitor work on cleaning ‘nalas’ (drains), widening them and removing encroachments.

Reviewing the works relating to sanitation, development of roads and widening of nalas, he directed the officials to use human resources and machines to complete the cleaning.

Considering the importance of the work, he also asked officials to create a ‘green channel’ to ensure early release of funds.

The minister asked the officials to clear the encroachments on nalas and if the drive is resulting in people being rendered homeless, they should be allotted houses under the double bedroom housing scheme of the government.

He noted that the construction of link roads and works under Comprehensive Road Maintenance Programme (CRMP) were in full swing.

KTR said Hyderabad was ahead in the entire country in providing infrastructure facilities and taking up innovative works.

Under the Strategic Road Development Project (SRDP) 21 projects already completed while another 17 projects will be completed soon.