Today on the occasion of Ugadi which is considered as the Telugu New Year, the makers of ‘RRR’ have finally started the promotions of their film by unveiling the motion poster and the full form of the title of this SS.Rajamouli’s upcoming multi starrer film which has Mega Power Star Ram Charan and Young Tiger Jr.NTR playing lead roles.The title logo will be ‘RRR’ for all the languages with the caption “Roudram Ranam Rudhiram” in Telugu and “Rise Revolt Revenge” for Hindi people and all the other international languages. 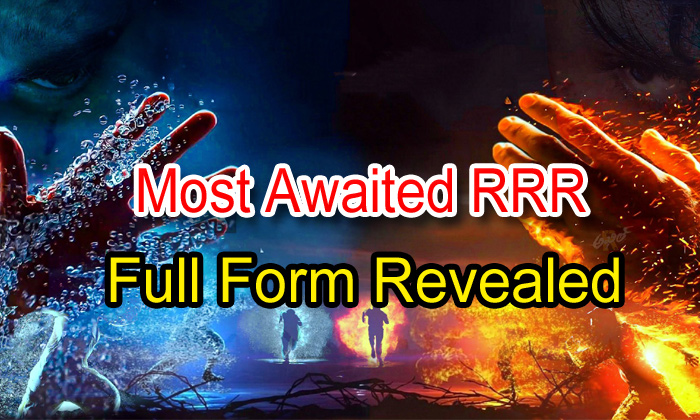 The film also has Bollywood actors Ajay Devgn and Alia Bhatt in important roles and the film is expected to release on 8th January 2021. 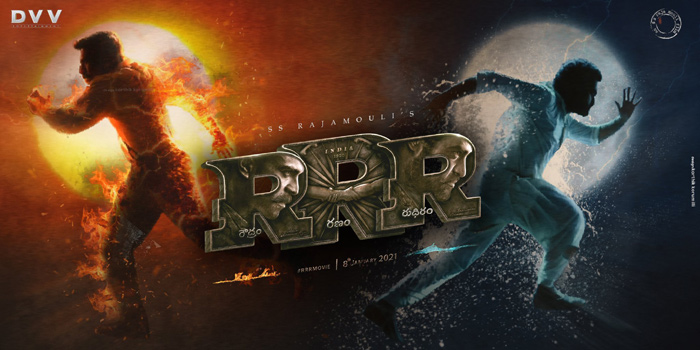 The motion poster that has been released is also solid, starting from the title animation to disclosing a small glimpse of the characters of Young Tiger Jr.NTR and Mega Power Star Ram Charan are done par to the international standards raising very high expectations on #RRR movie along with the thumping background from MM.Keeravani. 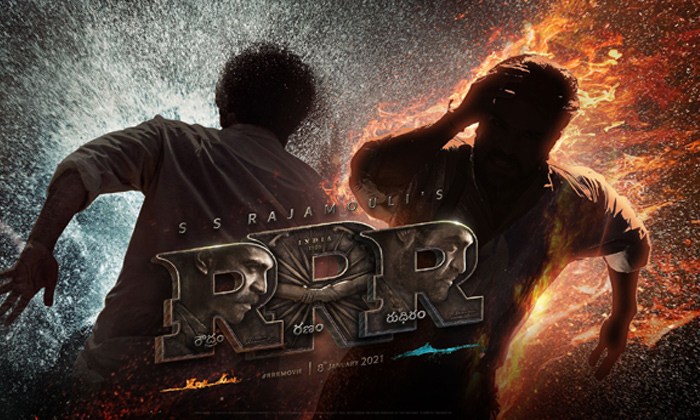 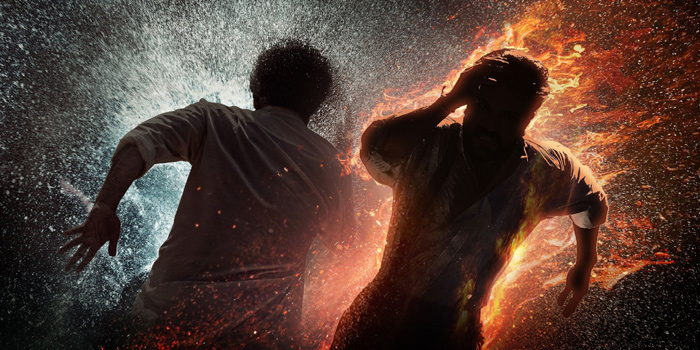 International actors like Allison Doody, Olivia Morris, and Ray Stevenson will be seen playing pivotal roles in this magnum opus which is being produced by DVV.Danayya under the banner of DVV Entertainment on an extravagant budget of Rs 450 crore.On the whole, this is a big treat for movie lovers who are stuck in their homes due to the Corona outbreak.