Now, when even the government of Telangana has declared the shut down of all public places in the State and the whole World is sitting indoors due to the COVID-19 outbreak, Prabhas and his team are busy in Georgia shooting for his next movie under the direction of ‘Jil’ fame Radha Krishna. 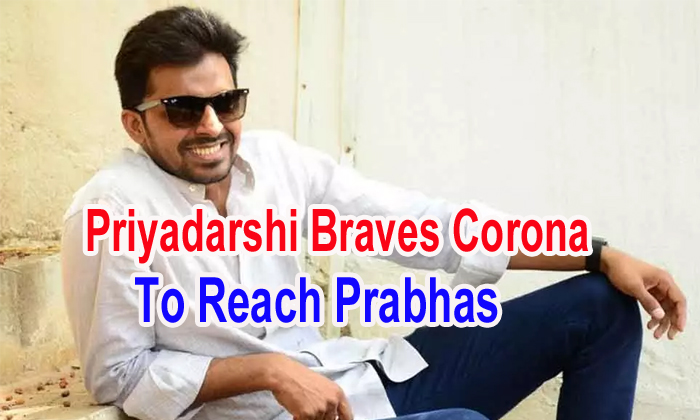 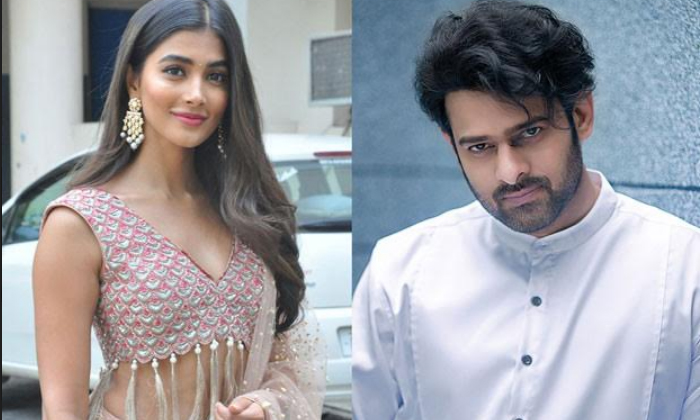 Priyadarshi posted a picture of his on Twitter and said, “Braved the Corona Virus.Walked through empty Airports and reached Georgia.Joined #Prabhas20 sets.” It is also said that Priyadarshi had to go through a lengthy journey where he had to change three flights to reach Georgia. 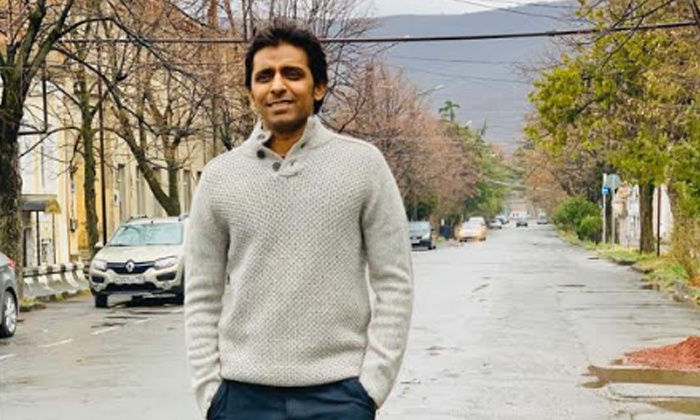 Georgia has reported 42 cases of Coronavirus to date.Despite the fact that it’s raining in Georgia right now, with temperatures at 12 degrees centigrade, #Prabhas20 team is not in a mood to call off the shooting.Let’s hope that all the film unit reaches back safely by completing the shoot quickly.