It’s already known news that small screen sensation and RJ turned anchor Pradeep Machiraju is making debut as a hero on the big screen with ’30 Rojullo Preminchadam Ela’.The film was supposed to release on the 25th of March but has now been kept on hold due to the shut down of theatres till 31st March. 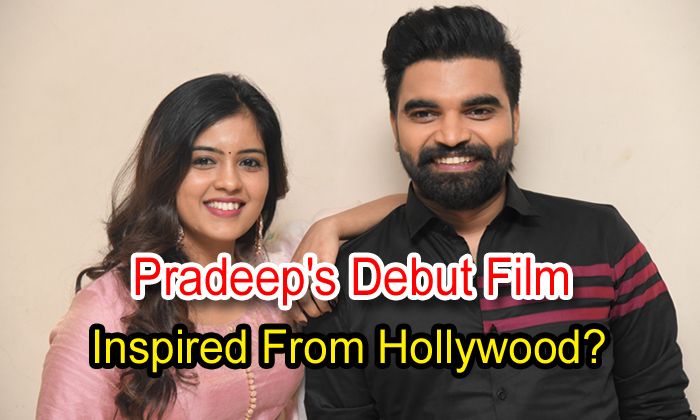 The new release date will be announced soon.

Now the interesting news on this film is that the film is based on the soul interchanging concept where the souls of the hero and heroine get interchanged in two different backdrops in this film. 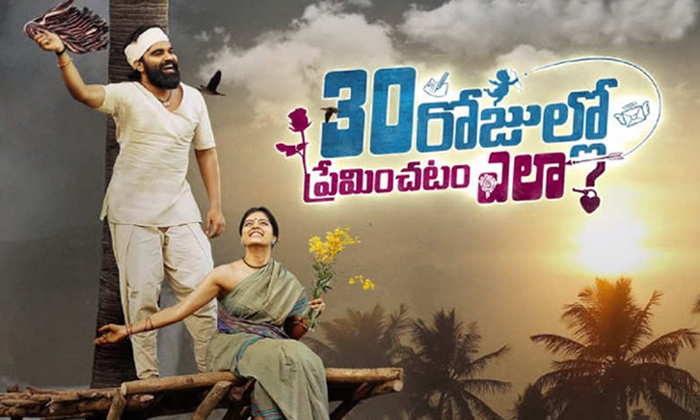 It is also said that director Munna who is also making his debut, has taken the film’s core idea from a couple of Hollywood films and made it to suit our nativity. ‘Neeli Neeli Akasam’ song from this film which has been sung by sensational singer Sid Sriram has been making sensational vibes since its release and has brought in the much-required buzz for the film.‘Bigil’ fame Amritha Iyer is the female lead in this flick which has music composed by Anup Rubens.Babu is producing the film while GA2UV will be releasing it worldwide.