Kajal Aggarwal is one of the top heroines in Tollywood and has acted opposite almost all the top stars in TFI.Recently Kajal has also officially announced that she signed on the dotted line as the female lead besides Megastar Chiranjeevi in his 152nd film ‘Acharya’ which is directed by star director Koratala Siva. 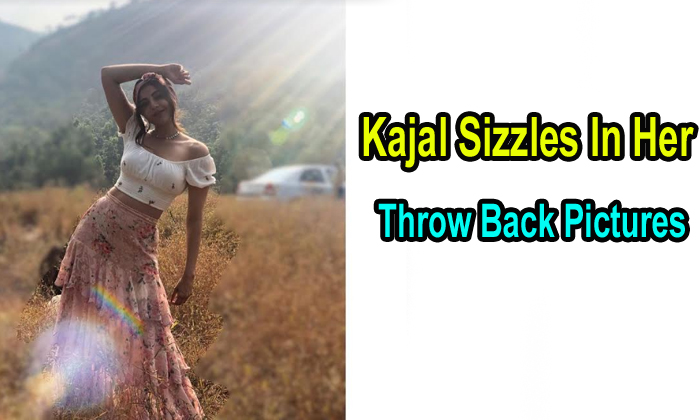 Kajal is one such heroine who keeps updating her Instagram profile with some beautiful pictures every now and then.Recently the actress posted a few pictures where she looked sensuous and cute at the same time in a white shoulder top and a pink designer long frock.

She also tied her hair with a ribbon which made her look even more special with her hair curling besides her face. 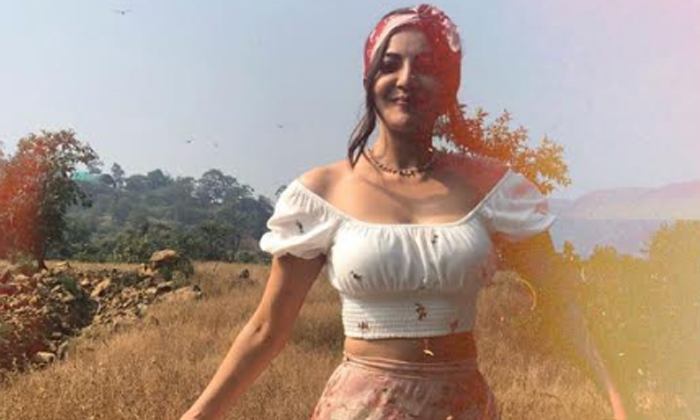 On the film front, she has five films under her kitty in different languages.

The biggest being Chiranjeevi’s ‘Acharya’ and she has a thriller film titled ‘Mosagallu’ with Manchu Vishnu in Telugu.In Bollywood she will be seen opposite John Abraham in ‘Mumbai Saga’ while in Tamil she has ‘Indian 2’ with Kamal Haasan and a film with Dulquer Salman titled ‘Hey Sinamika’.