Short filmmaker Tharun Bhascker Dhassyam made his debut as a feature film director in Telugu with the film ‘Pelli Choopulu’.The movie became a big hit at the box-office and went on to win a National Award too. 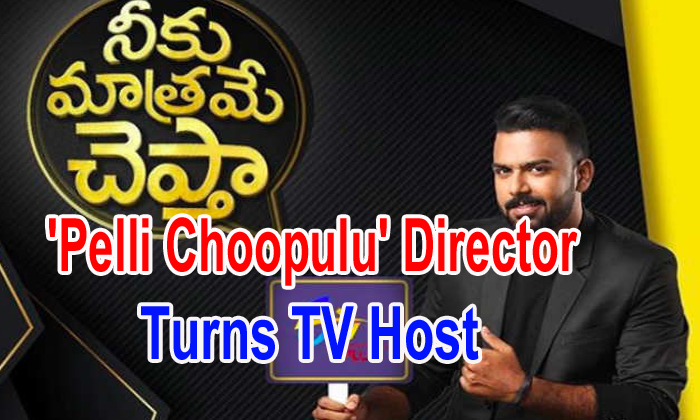 Later, he did another film titled ‘Ee Nagaraniki Emaindi’ which game him an immense following among the younger audience and college students.

Now the latest interesting news is that this talented director has now turned Television host for a popular Telugu channel, ETV Plus. 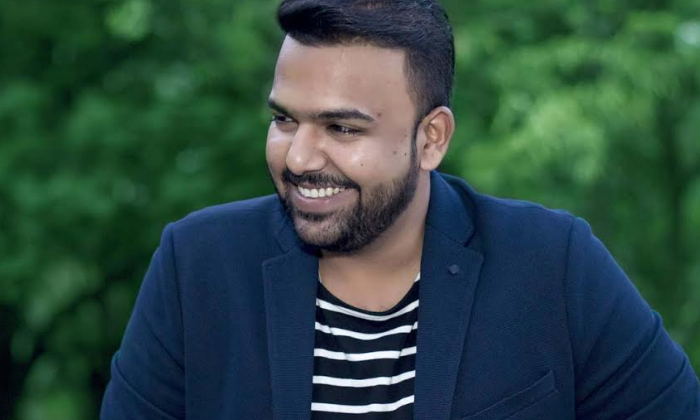 The program is titled ‘Neeku Maathrame Cheptha’ and it will be aired every Saturday from March 14th.The talk show is said to be an open heart candid interview with Tollywood top celebrities, something similar to what Karan Johar did in Bollywood with a show called ‘Koffee with Karan’.

Meanwhile, Tharun is writing a story set in the backdrop of Hyderabad’s Malakpet racecourse, for his next directorial venture starring senior hero Venkatesh.He is also directing the Netflix Telugu web series on the lines of ‘Lust Stories’ along with Nandini Reddy, Sankalp Reddy, and Sandeep Vanga.