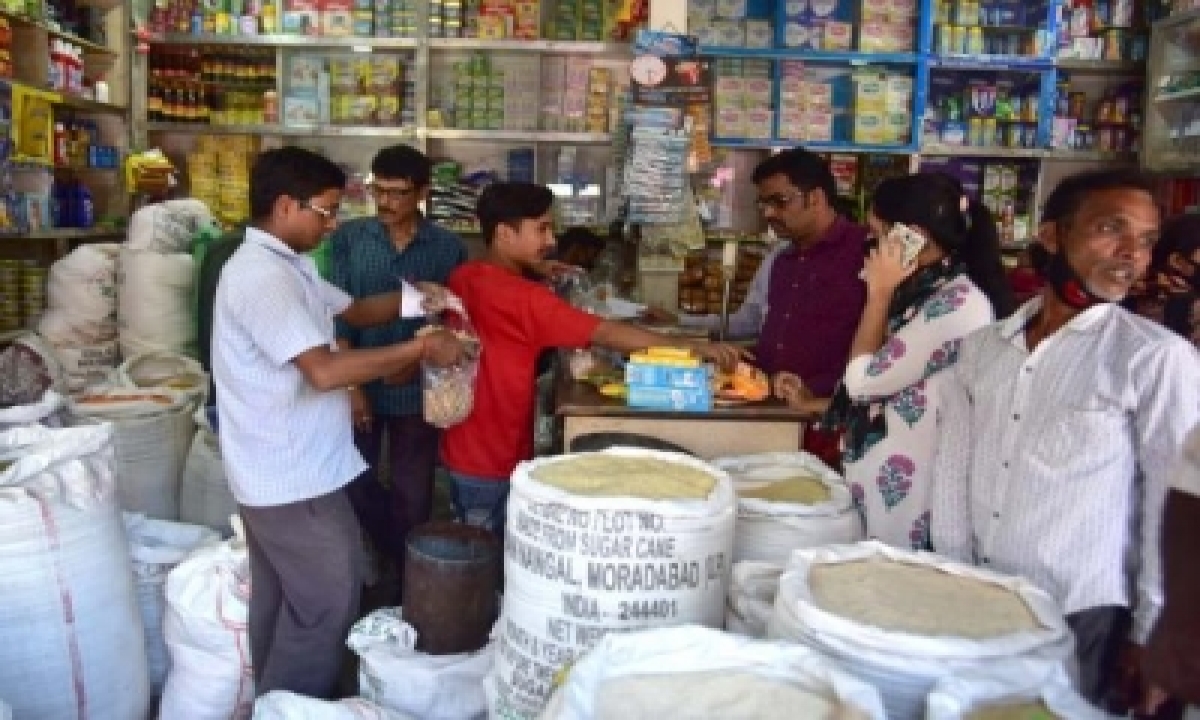 Sequentially, the Consumer Price Index (CPI), which gauges the Retail price inflation, rose at a slower rate of 6.93 per cent in November from 7.61 per cent reported in October.

The Consumer Food Price Index, increased at a slower rate of 9.43 per cent in November from 11 per cent in October.

The CFPI readings measure the changes in Retail prices of food products.

On a YoY inflation rate, prices of vegetables and pulses and products jumped by 15.63 per cent and 17.91 per cent, respectively, in November.

“While this provides welcome relief, it is unlikely to prove adequate for any imminent rate easing.”

“Inflation even in other category such as clothing, footwear, housing, household goods and services, education and health are fairly stable over the past several months.Clearly the movement in Retail inflation is broadly driven by the movement in food and beverage inflation which has 46 per cent weight in the consumer price index.”

Suman Chowdhury, Chief Analytical Officer, Acuite Ratings & Research, said: “The decline in the CPI inflation print in Nov 2020 to 6.93 per cent from 7.61 per cent in Oct 2020 has definitely come as a relief to the bond markets.”

“The food inflation has expectedly dropped to 8.76 per cent on a YoY basis from 10.2 per cent in Oct with a cooling down in the prices of both vegetables and animal protein items.”