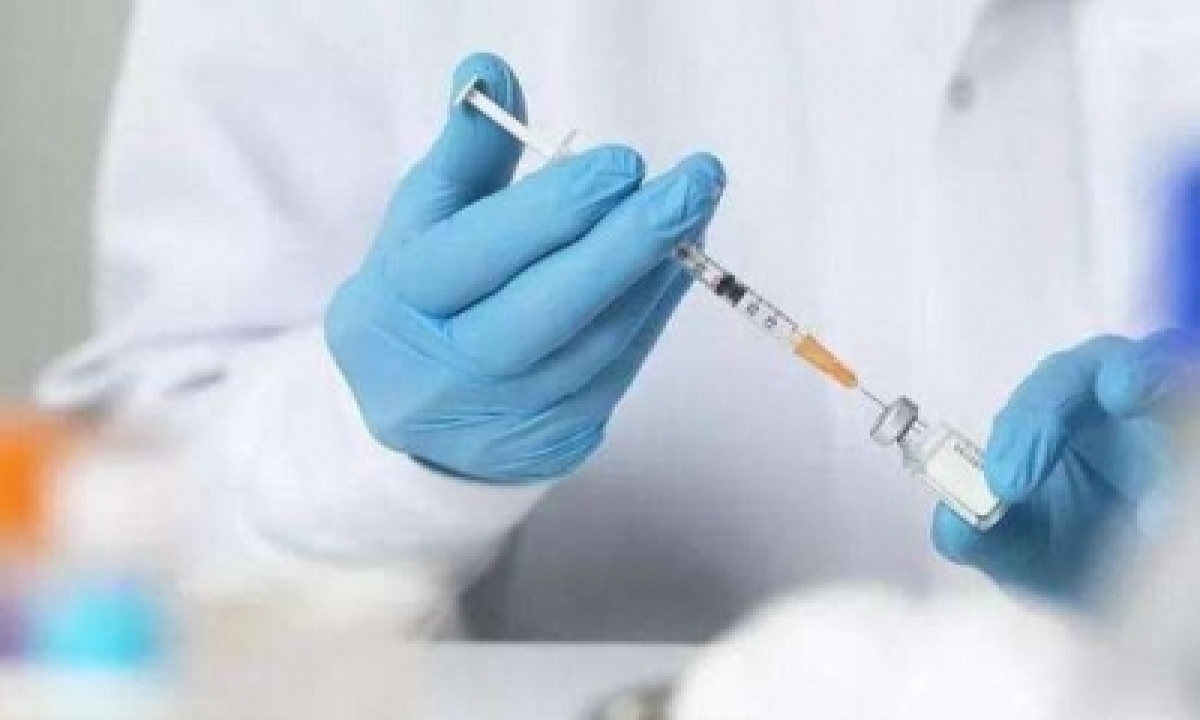 In September 2020, Dr.Reddy’s had partnered with the Russian Direct Investment Fund (RDIF) to conduct the clinical trials of Sputnik V and for its distribution rights in India.The company had conducted Phase 2 trials in India with 1,500 participants.Phase three trials are underway.

The Hyderabad-based pharma major had applied for its emergency licensure on February 19.The Committee looked into Dr.Reddy’s application, on Thursday.Sputnik V has not received the emergency use authorisation yet, as the SEC has sought additional data, according to top sources.

In February, the committee had asked the pharma company to furnish immunogenicity data.

The approval, if granted, would make Sputnik V the third coronavirus vaccine to be administered in India.

Russia had registered Sputnik V in August, ahead of large-scale clinical trials, which had raised concerns among many experts over the fast-track process.

However, later reviews have shown the vaccine to be both safe and effective in preventing Covid-19.

The efficacy of Sputnik V is 91.6 per cent as confirmed by the data published in the Lancet.The vaccine is based on human adenoviral vectors, which cause common cold.

It uses two different vectors for the two shots in a course of vaccination, providing immunity with a longer duration.

So far, more than six crore doses of corona vaccine have been administered in the country since the drive began on January 16 after the approval for ‘Covishield’ and ‘Covaxin’