Mega hero Sai Dharam Tej who came back to form after straight 6 disasters with Kishore Tirumala’s romantic entertainer ‘Chitralahari’, is now on a signing spree as his last film ‘Prathi Roju Pandage’ with director Maruthi has also become a huge blockbuster last year. 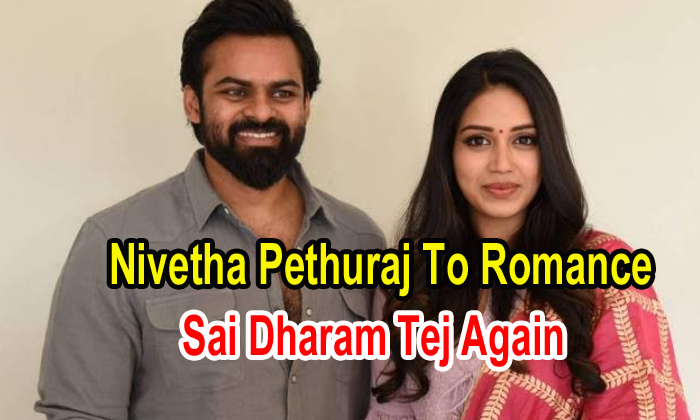 It is already a known news that this young hero will be teaming up with ‘Prasthanam’ fame Deva Katta for an upcoming untitled film.

To be produced jointly by Bhagawan and Pullarao, the film is touted as an intense social drama with some political issues and loaded with ample action elements. 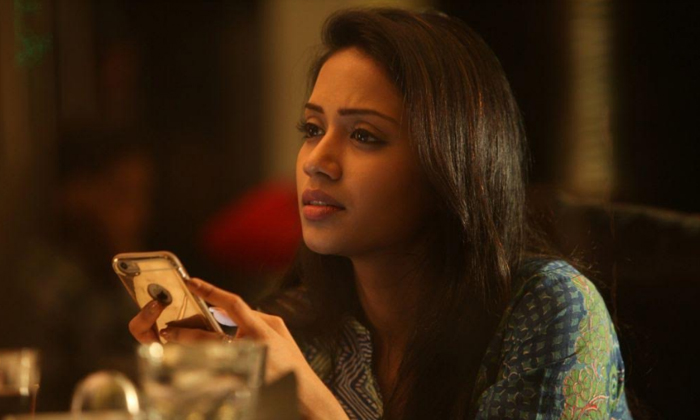 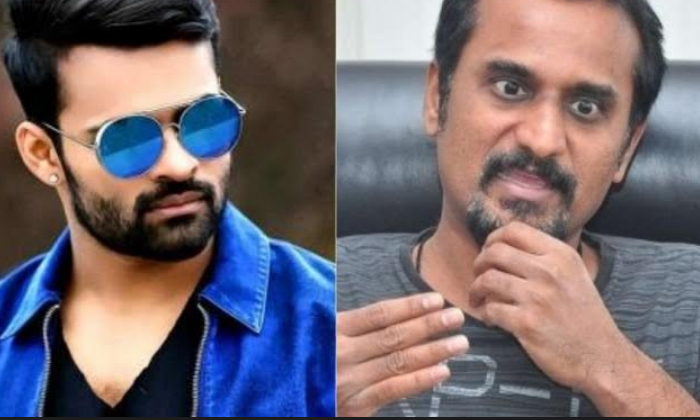 Now the latest update is that Tamil actress Nivetha Pethuraj who earlier worked with Sai Dharam Tej in ‘Chitralahari’, has been roped in as the female lead for this film.Nivetha was recently seen in a crucial role in Allu Arjun’s Sankranthi blockbuster, ‘Ala Vaikunthapurramuloo’ and she also completed shooting for ‘Red’ starring Ram Pothineni.

Sai Dharam Tej is currently busy finishing his upcoming movie titled ‘Solo Brathuke So Better’ while Deva Katta is fresh from a flop as he has remade his debut film ‘Prasthanam’ in Hindi which turned out to be a failure.

So let’s hope that this talented director bounces back with in-form Sai Dharam Tej!