It is already known that talented hero Navdeep has a close relationship with the Allu family and he has recently acted in a web series called ‘Mastis’ for Mega Producer Allu Aravind’s own OTT platform Aha.This series is directed by ‘Kanche’ fame Krish and is produced by Krish’s father Sai Baba and Rajeev Reddy under First Frame Entertainments banner. 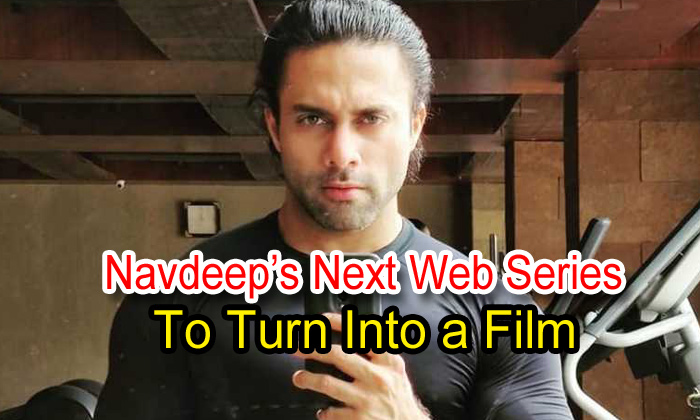 Now Navdeep has also been playing the main lead in another web series for Aha under the direction of Lakshmikanth Chenna titled as ‘Run’.This series is also produced by Director Krish’s father Sai Baba and Rajeev Reddy while it was co-produced by Allu Aravind’s Geetha Arts banner. 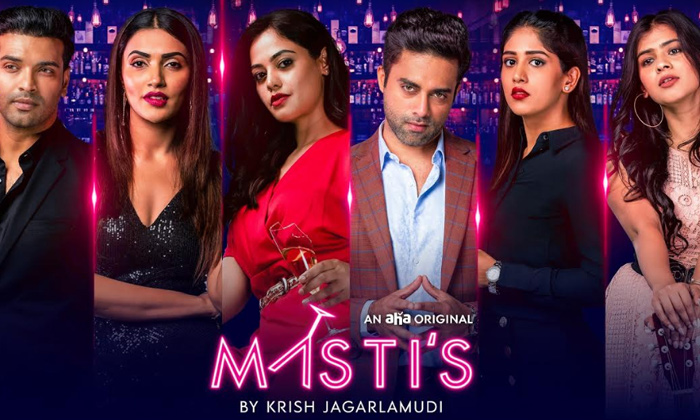 The latest interesting news is that Allu Aravind has watched the rushes of the show and it is said that he is mightly impressed with the output.Apparently he asked the director to turn it into a full-fledged film.‘Rangasthalam’ fame Poojitha Ponnada is the leading lady in this series. 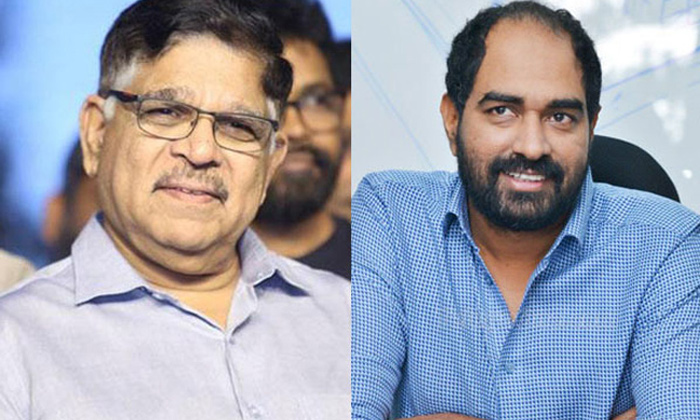 Navdeep’s Next Web Series To Turn Into A Film Related Telugu News,Photos/Pics,Images..

Navdeep’s Next Web Series To Turn Into A Film -