Mega Power Star Ram Charan celebrates his 35th birthday today on 27th March.On the occasion of his birthday, the makers of the film ‘RRR’ have finally unveiled the much-awaited birthday video of Ram Charan. 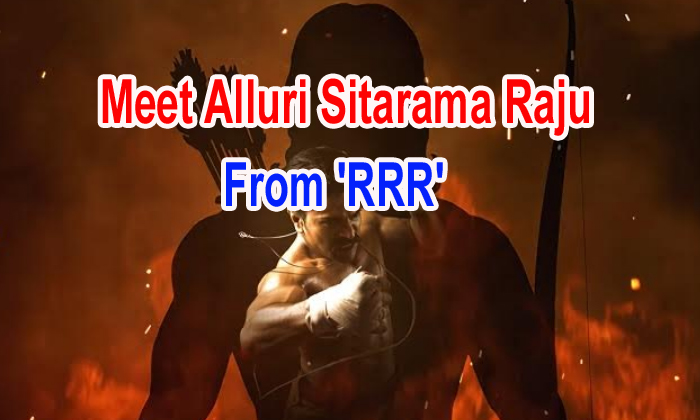 Ram Charan, who is essaying the role of Alluri Setharama Raju is showcased in a never before seen manner in the video where he is seen as a cop, prepping up for something big by working out and brushing up his combating skills.And the voice-over dialogues from Jr. 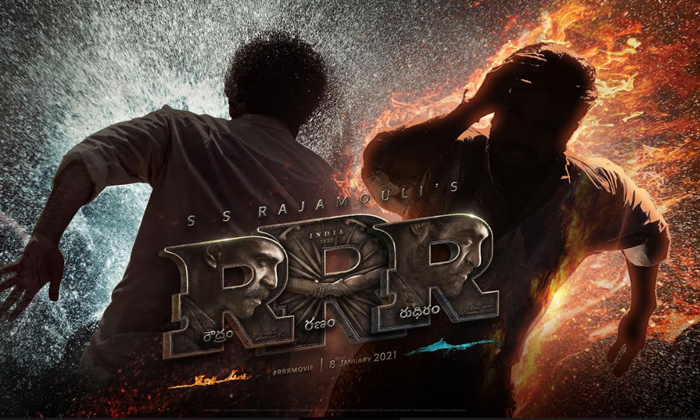 NTR who plays Komaram Bheem just lifts the whole video to another level.

Other special things in the teaser are the extraordinary visuals by cinematographer KK.

Senthil Kumar and the terrific background score from MM.Keeravani, which will make us repeatedly watch this video glimpse.

The film is being directed by SS.Rajamouli which is slated for a grand release on 8th January 2021 worldwide.