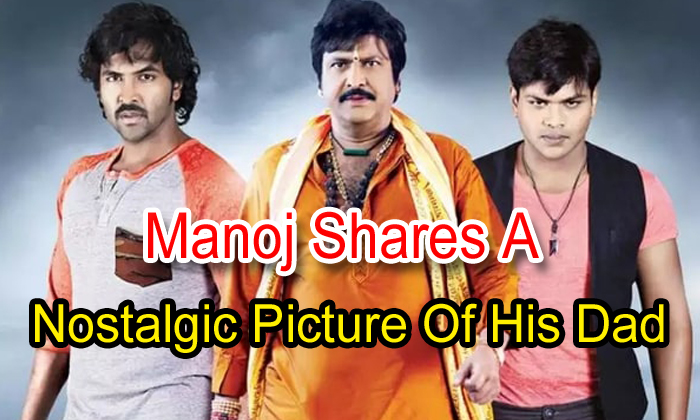 While Vishnu tweeted a video of his dad and wished him, Manchu Lakshmi tweeted saying- “My nanas birthhhhhdayyyyyyy! Every year today is a celebration! You truly are one man army! Love you to the moon and back!”

Interestingly Manchu Manoj also took on twitter to share a nostalgic picture of him and his dad from one of Mohan Babu’s old film shooting. 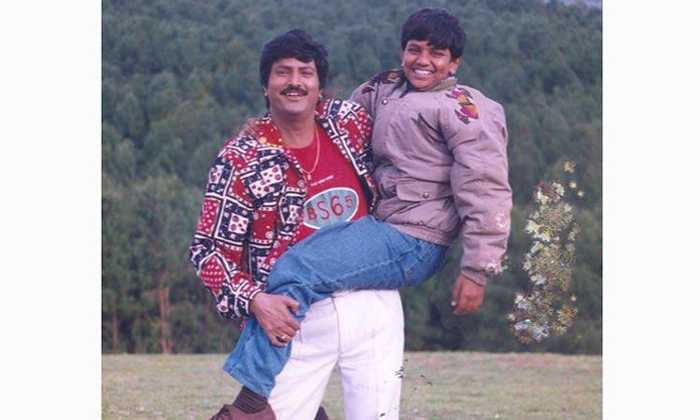 He shared this picture on Twitter and wrote- “My Dad My Hero.Happy Birthday Nanna”. 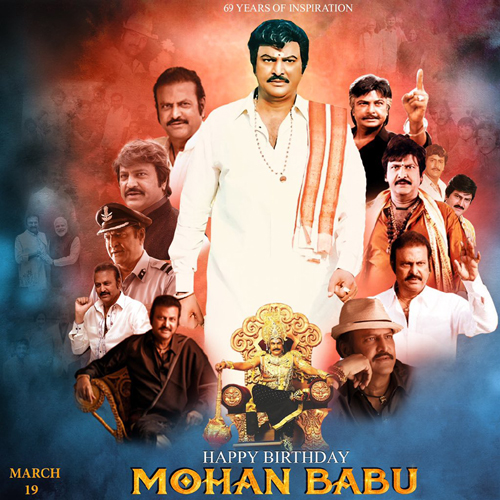 Mohan Babu has acted in more than 500 films so far and has produced around 50 films on his banner Lakshmi Prasanna Pictures.He is fondly called ‘Dialogue King’ by his fans and he is also known as ‘Collection King’ as a producer. 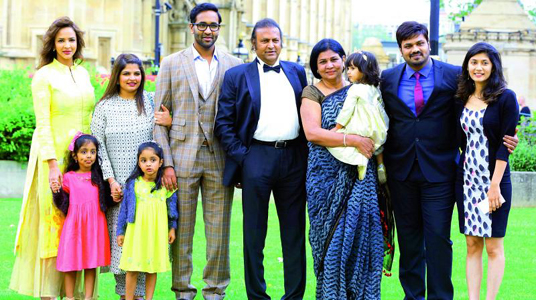 Manoj Shares A Nostalgic Picture Of His Dad - Telugu