Superstar Mahesh Babu, who is basking on the success of his recent outing ‘Sarileru Neekevvaru’ which released during this year Sankranthi season and went on to become a decent success, has reportedly joined hands with ‘Geetha Govindam’ director Parasuram for his next film #SSMB27. 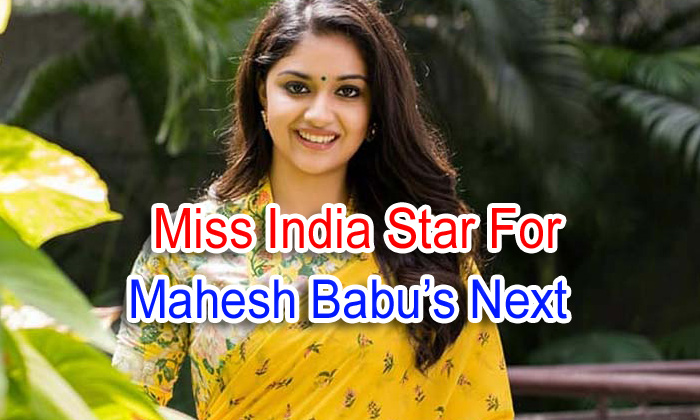 According to some sources, it is said that Parasuram is planning to rope in National award-winning actress Keerthy Suresh as the female lead in this Mahesh Babu starrer.

The sources say that the makers have indeed approached the ‘Miss India’ star and Keerthy will sign the dotted line soon. 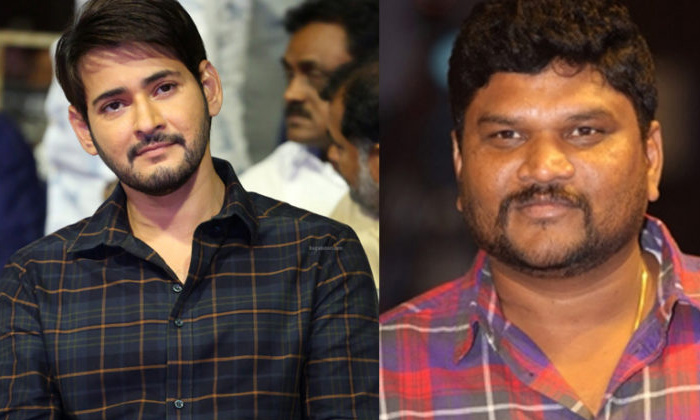 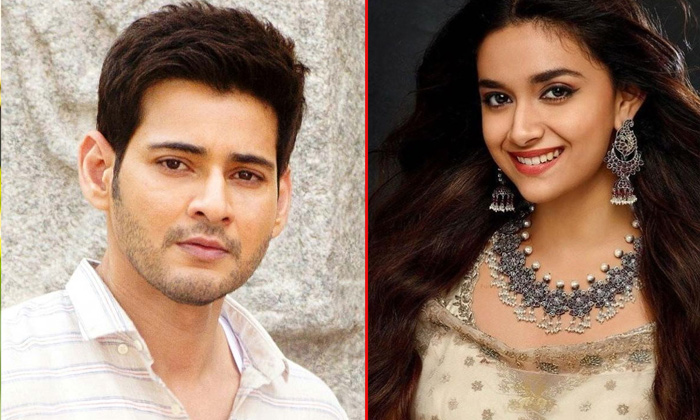 Touted to be a complete family entertainer with a social message, this film will be jointly bankrolled by Mythri Movie Makers and Mahesh Babu’s MB Entertainment Pvt Ltd.The makers are planning to finish off the principal shooting by the end of this year if everything goes well after the Carona break.