It is known news that Megastar Chiranjeevi is currently working with Koratala Siva for an upcoming film titled ‘Acharya’.Trisha Krishna was on the board to romance with Chiru but she walked away from this big-budget commercial entertainer due to some creative differences. 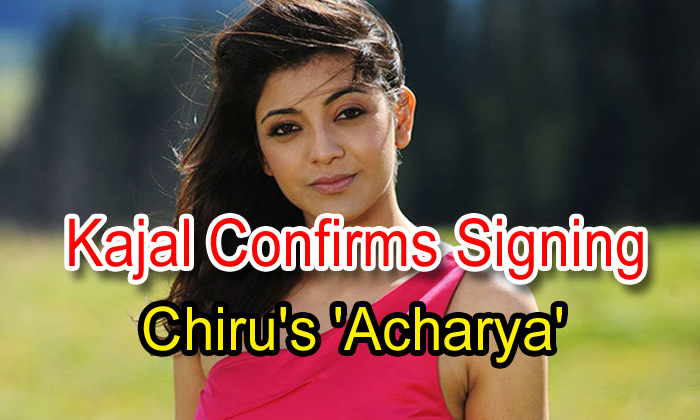 The film is being jointly bankrolled by Ram Charan and Niranjan Reddy.

Yesterday when Kajal Agarwal came on her Instagram live as a part of program Manandari Kosam and has confirmed that she was indeed approached by the makers and she has signed this Megastar Chiranjeevi’s highly-anticipated film. 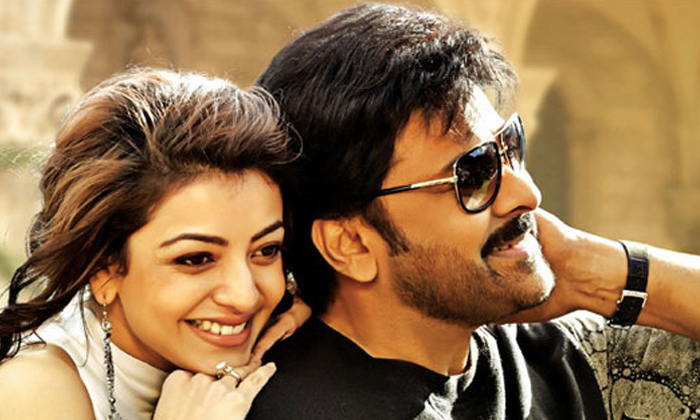 She also mentioned that she will be joining the shooting once everything is sorted about COVID19. 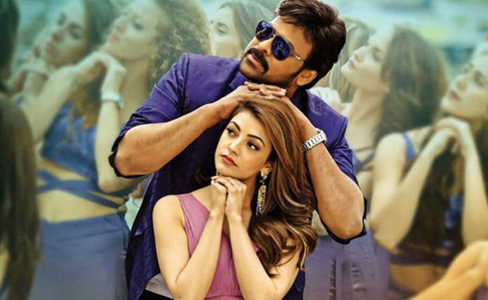 Chiru and Kajal were earlier seen together in VV.Vinayak’s ‘Khaidi No.150’ which marked the re-entry of Mega Star back into films.Their pair was appreciated for their decent chemistry and the film went on to become a blockbuster at the box office.Now we will have to wait and see how Koratala Siva will present this hit pair in his movie.