Kannada Superstar Yash impressed the audience with his stellar performance in ‘KGF’ Part-1, and since then, fans are eagerly waiting for the second installment of the film.Now, ‘KGF2’ is currently one of the most awaited films in the country after Rajamouli’s ‘RRR’. 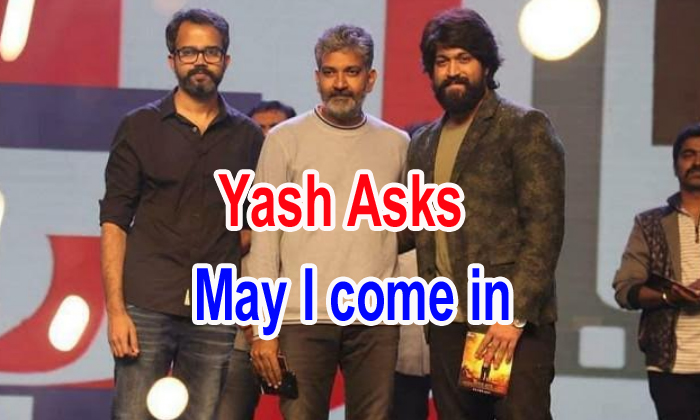 There were rumors recently that this film will have a clash with ‘RRR’ but now the latest update is that the makers of ‘KGF: Chapter 2’ have put an end to all these rumors on the release date of the movie.This multilingual movie will now release on 23rd October to coincide with the Dasara celebration. 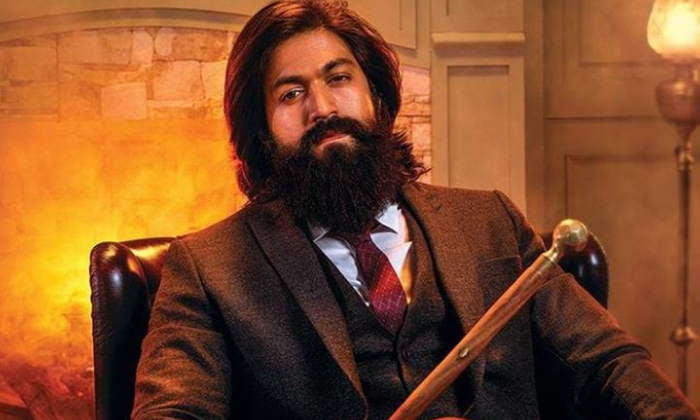 The release date is announced by Yash in a stylish manner with a video poster and a dialogue from the film that says “May I come in?” along with the kickass background score.Also, a poster has been released which has an intriguing visual with a silhouette of Yash holding a gun in his right hand, with an entire blood-red background around him. 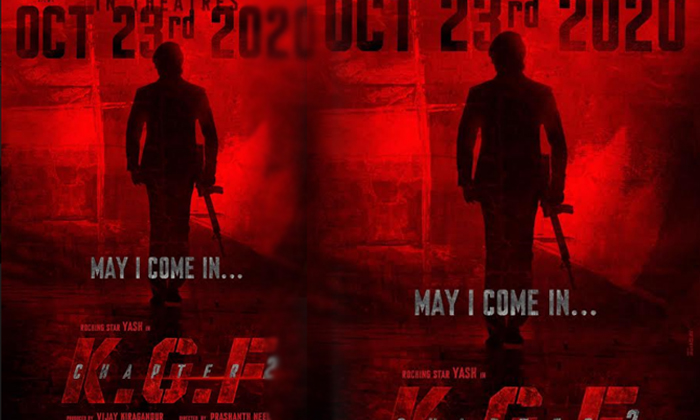 The film is being directed by Prashanth Neel and has Bollywood actor Sanjay Dutt as the antagonist.Sreenidhi Shetty, Raveena Tandon, Malavika Avinash, Rao Ramesh, and Vasista Simha will also be seen in pivotal roles alongside Yash.

Stay tuned to this space for more updates!