New Delhi, June 20 : Here’s a look at highlight films, shows and series that are scheduled to drop in the digital space this week. 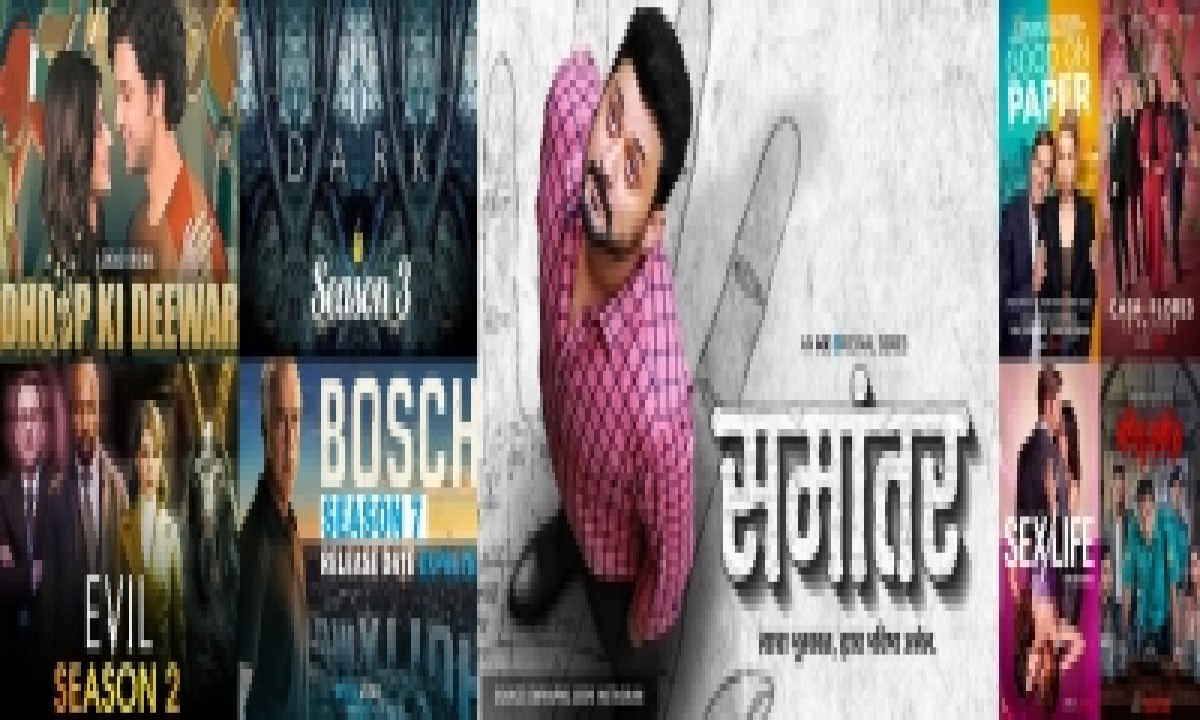 The American horror series is about a psychologist and a priest who investigate paranormal events occurring in the church, and try to deduce logical explanations behind all that goes on.

The American crime drama series is about an irreverent blind woman in her 20s, Murphy, whose only friends are her roommate and a teenager who is actually a drug dealer, and who saves her from a mugging incident.

The Hollywood rom-com is about a stand-up comic who meets a guy who seems perfect.He is smart, nice and successful, but there is always a twist somewhere in fairytale love stories.

The Spanish language dark comedy is about siblings who concoct a plan to break into their old family home and retrieve a hidden treasure of importance.

The Marathi series returns to resume the story of Kumar Mahajan (Swwapnil Joshi), whom an astrologer tells something bizarre.Kumar’s future replicates the past of another client who had consulted him a while back, the astroleger says.

A Hindi anthology series of four stories based on short stories written by the late maestro Satyajit Ray.The series consists of four episodes that bring alive the various colours of life.

The Malayalam film is based on the real-life story of Edmund Thomas Clint, the child prodigy, who passed away at the age of seven, leaving behind around 25,000 drawings and paintings.The film has music by Maestro Ilaiyaraaja.

The Pakistani series is a social drama that draws focus on India-Pakistan tension and how it affects a set of common people.

The American crime drama returns with its seventh season, and Titus Welliver as Los Angeles Police detective Harry Bosch has new complicated cases to solve.The show was developed for Amazon by Eric Overmyer.

The Bangladeshi crime drama series has eight episodes.It follows the story inside a police station in Dhaka, and how incidents of one night bring together a mix of criminals, a top businessman, and journalists among other protagonists.

The Telugu comedy series is about the misadventures in store for a group of friends whose car breaks down during a road trip in the middle of a forest.

The comedy drama series is a love triangle between a woman, her husband, and her past that takes a provocative new look at female identity and desire