It is already a known fact that Power Star Pawan Kalyan is back into acting and is currently playing the lead role in the Telugu remake of ‘Pink’ which has been shooting at a very brisk pace.Apart from this film, Pawan has also signed up a film with talented director Krish Jagarlamudi of ‘Kanche’ fame. 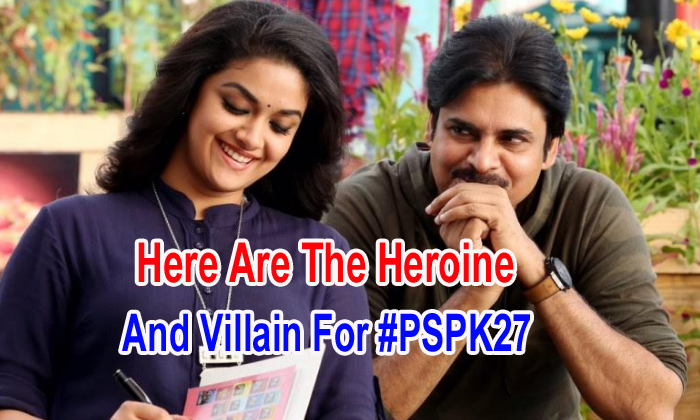 This film is said to be a period drama produced by senior producer AM.Ratnam. 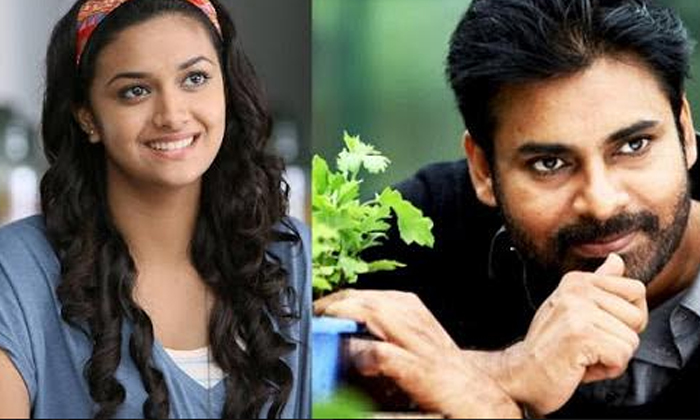 Now the latest update is that National award winner, Keerthy Suresh who paired up with Pawan in his last film ‘Agnyathavaasi’ has been confirmed to play the female lead in this film.Keerthy Suresh is said to be the best choice says sources after seeing her outstanding performance in ‘Mahanati’.She is currently busy with ‘Miss India’ in Telugu and a few other films in Tamil. 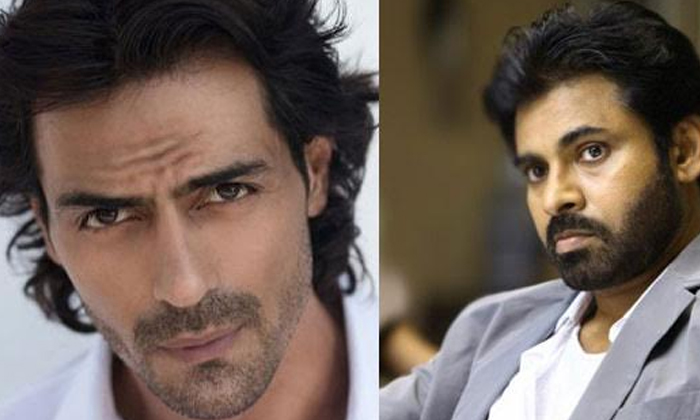 Another interesting news is that Bollywood star actor Arjun Rampal has been roped in to play the main villain of the film.The reason behind going for Arjun is said to be that the film will also have a Hindi release and casting Arjun will certainly give a big push in the Hindi market and also give a good rate for the dubbing rights.

Though both these updates are yet to be confirmed by the makers and this news has gone viral in the film circles.MM.Keeravani has reportedly been roped in to compose music for this flick.The pre-production of the film is currently going on and the film is expected to go on sets very soon this year.Stay tuned for more updates!