Dulquer Salmaan who has become a familiar face among the Telugu audiences after portraying the role of Gemini Ganesan in Nag Ashwin’s ‘Mahanati’, has now gained a decent market in Tollywood with his recent film ‘Kannum Kannum Kollaiyadithaal’ which was dubbed into Telugu as ‘Kanulu Kanulanu Dochayante’. 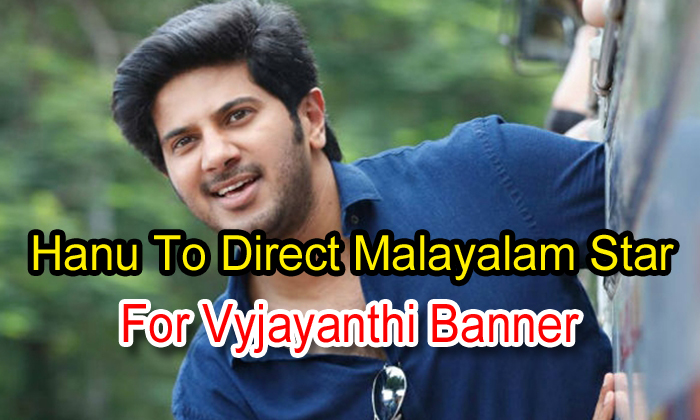 Now the latest news is that Hanu Raghavapudi who gave some superb love stories in the form of ‘Andala Rakshasi’, ‘Krishnagaadi Veeram Prema Gaadha’ and the recent ‘Padi Padi Leche Manasu’ will now direct this Malayalam heartthrob for an entertaining film which might go on floors from the second half of this year. 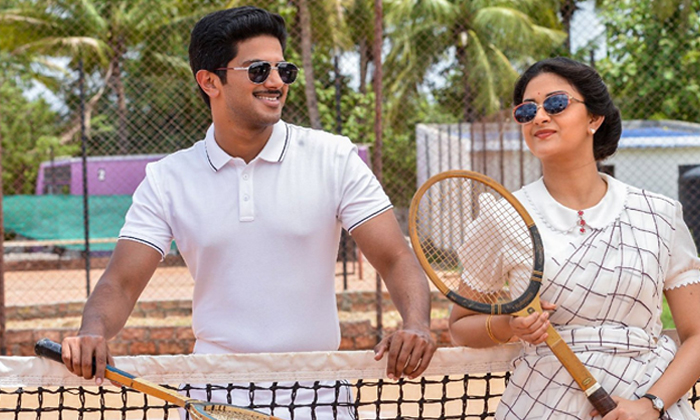 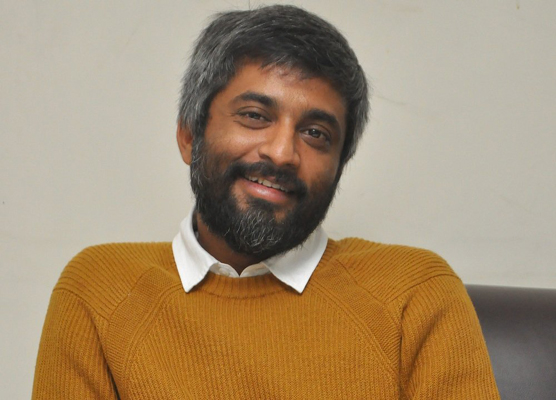 Another interesting news is that Vyjayanthi Movies banner is going to produce this film which will be made as a Telugu-Malayalam bilingual and this project will be completed before Rebel star Prabhas’s pan Indian film with Nag Ashwin, which is also being produced by the same banner.An official announcement regarding the project will be out shortly.