Hamsa Nandini, the forgotten beauty of Tollywood who is best known for shaking her leg for item songs in popular Telugu movies like ‘Mirchi’, ‘Atthatintiki Daredi’, ‘Legend’ etc was last been seen acting in cameo roles in films like ‘Jai Lava Kusa’ and ‘Pantham’.Though she has acted in many films as heroine, she didn’t get much popularity with heroine tag but she received some superb craze for all her items songs. 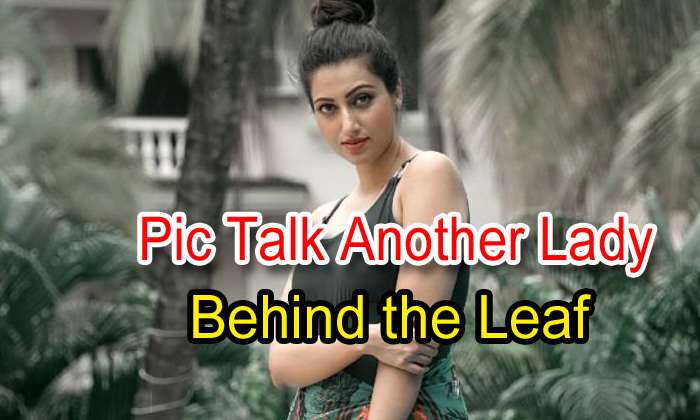 Hamsa Nandini who is also a known name for the glamour lovers, for her hot photos on Instagram has come up with another sizzling picture in this quarantine period for all her fans.She posted the picture where she is seen hiding her assets behind a green leaf, something similar to what Kiara Advani did for her calendar shoot with Bollywood’s hotshot photographer Dabboo Ratnani. 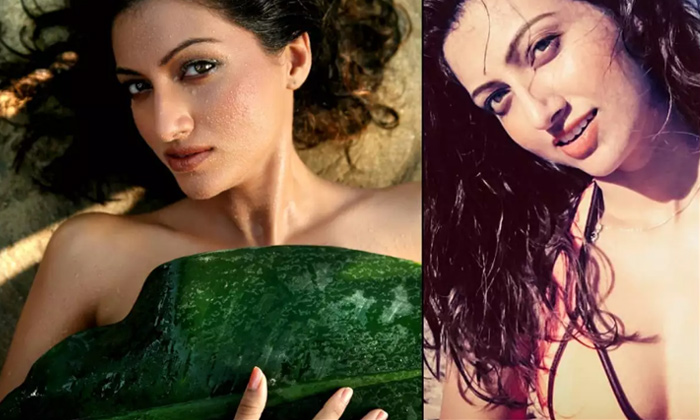 She posted the pic saying- “We slept in one world and woke up in another.Suddenly flying on a jet plane is scary, Paris is no longer romantic, New York everyone sleeps, Mumbai is at a standstill.Suddenly hugs and kisses become weapons, not visiting Grand parents become act of love.So finally we realise power is not that valuable and money is not that powerful.” 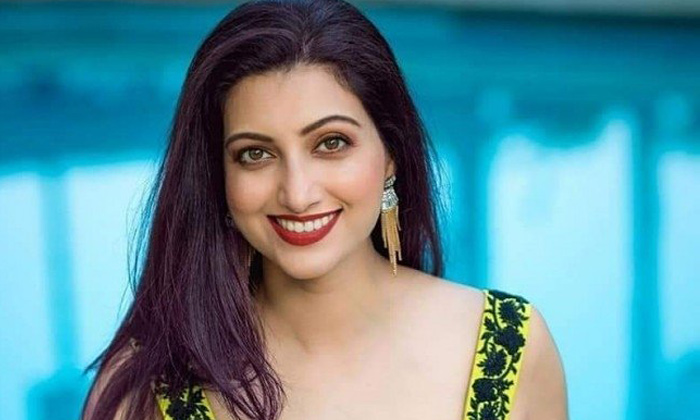 Pic Talk: Another Beauty Behind The Leaf Related Telugu News,Photos/Pics,Images..