Kamal Haasan, Kamalinee Mukherjee, and Jyothika starrer ‘Vettaiyaadu Vilaiyaadu‘ was one of the first stylish cop dramas that Gautham Vasudev Menon directed at the early stage of his career after ‘Kaakha Kaakha‘.This film was even dubbed in Telugu as ‘Raghavan’ and went on to become a decent film.

Now the latest news is that Gautham Menon is now planning a sequel for this cop thriller and Kamal will once again be donning the khaki uniform as DCP Raghavan.It is said that Gautham has agreed to do a couple of films for Vels Films International banner and one of them would be this sequel while the other will be with Suriya. 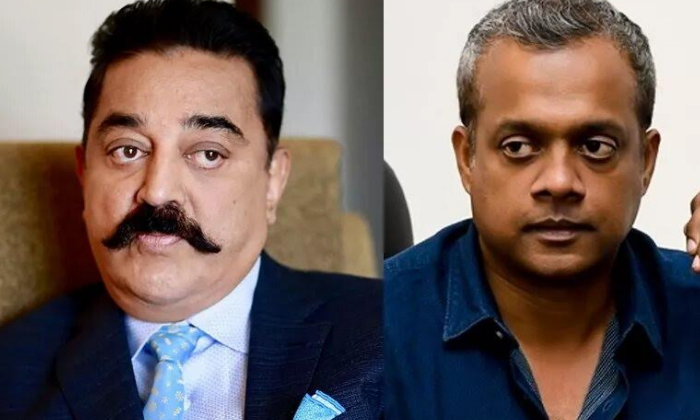 As per the reports, Gautham is planning to launch the film officially once after the pandemic is cleared.An official confirmation regarding the same will be out soon.