Koppal, Oct 2 : Four women were washed away while crossing an overflowing rivulet in Koppal district of Karnataka. 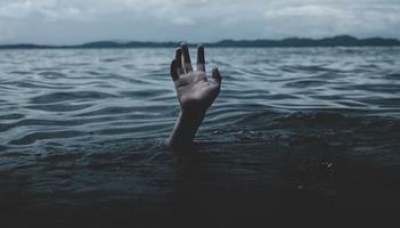 According to police, the incident occurred at the Sankanuru village near Yalaburga town on Saturday night when they were returning home from a cotton ginning factory.

The rivulet near the village was overflowing and the women, unaware of the force of the water tried to cross it, and got washed away, police said.

The authorities on Sunday morning launched a search operation for the women who got washed away.

Four Women Swept Away While Crossing Rivulet In K'taka

Four Women Swept Away While Crossing Rivulet In K'taka