Popular Child Artist and Actor, Tanish Alladi, who turned a household name after being one of the 5 finalists of Bigg Boss Telugu Season 2 and entertained the viewers with his Angry Young Man qualities in the show, has now been back in news to hit the big screen this time with his latest film titled ‘Mahaprasthanam’. 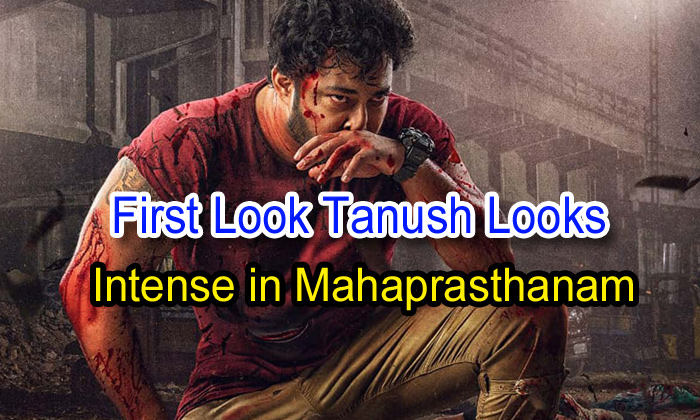 Tanish took on twitter to share the first look and motion poster from his upcoming film ‘Mahaprasthanam’ which is being directed by Johny of ‘Anthaku Minchi’ fame.The poster showcases Tanish in an intense look with a sickle in his hand and blood all over him.‘The Journey Of An Emotional Killer’ is the slogan of the film title which is touted to be a hard-hitting emotional action drama. 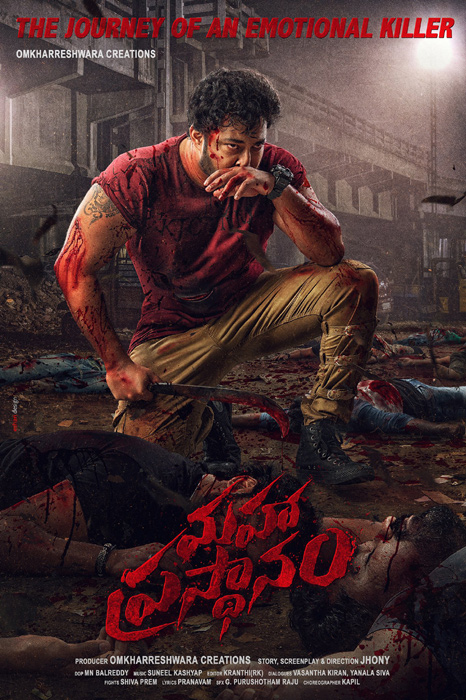 ‘Paisa Vasool’ fame Muskaan Sethi is on the board to play the female lead in this film which also has Bhanu Sri Mehra of ‘Varudu’ fame and Kabir Duhan Singh in crucial roles.Sunil Kashyap is composing the music for the film which is being produced under Omkharreshwara Creations banner.Keep watching this space for more updates! 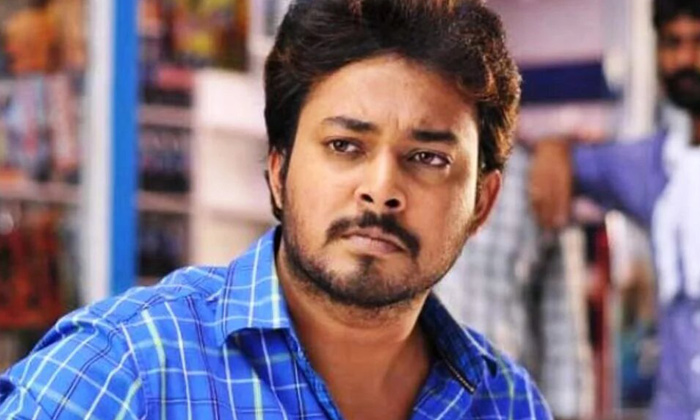