The deadly Coronavirus is spreading its effect as it entered around 190 countries in the world.It is terrifying the people in India and they are staying in their homes and are avoiding going outside. 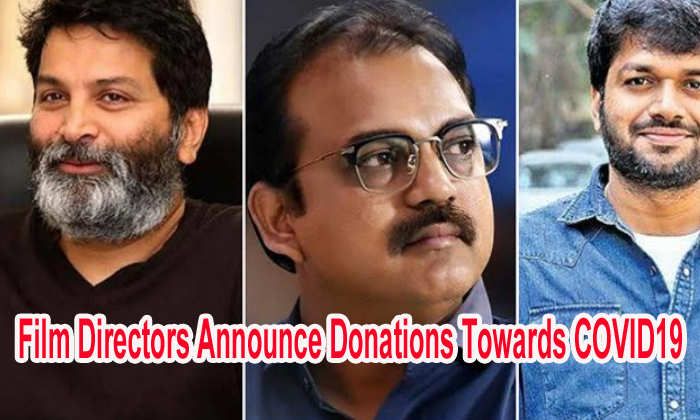 Meanwhile, popular film stars and celebrities are coming forward and donating huge amounts of money to both Andhra Pradesh and Telangana CM relief funds to fight the COVID-19 spread.

Recently we have seen stars like Pawan Kalyan, Chiranjeevi, Mahesh Babu, Ram Charan, Nithiin and many others have supported the cause by announcing their bit to both the governments. 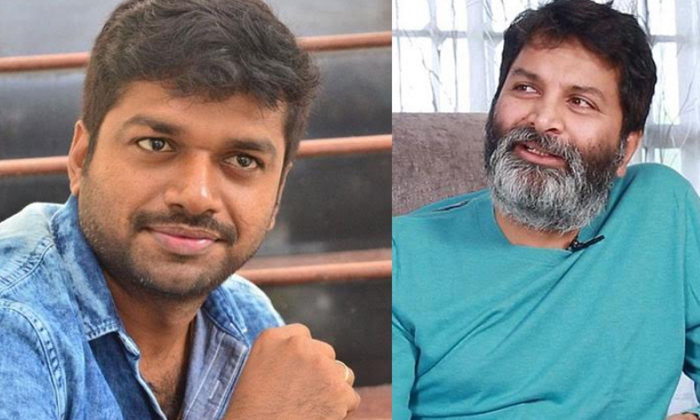 Now the latest news is that Tollywood’s star directors are also coming forwards to donate for the cause to the best of their abilities.

Pawan Kalyan’s close friend and star director Trivikram Srinivas decided to give away 10 lakhs for each of the Telugu states.Koratala Siva also made an announcement of Rs.10 lakhs for the fight against COVID19 with Rs.5 lakhs each to Andhra Pradesh and Telangana governments.

‘Sarileru Neekevvaru’ fame Anil Ravipudi has also come forward and donated Rs.5 lakhs each to the governments of Andhra Pradesh and Telangana while another top director VV.Vinayak has donated Rs.5 lakhs to the organization Manam Saitam to help the Tollywood film artists.

More donations and contributions are going to announced from the Tollywood filmmakers, producers, and other stars today to battle against Corona.