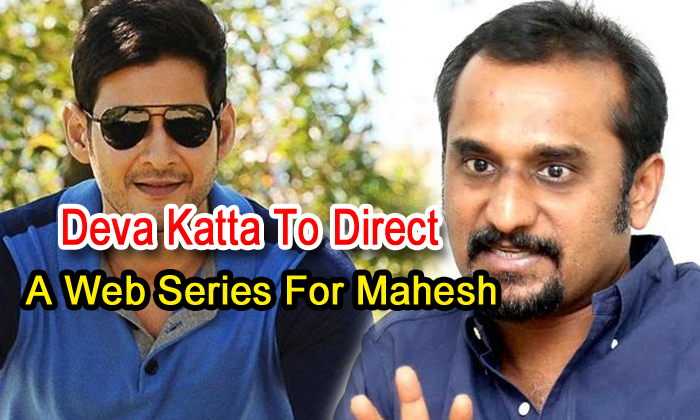 Mahesh is currently bankrolling Adivi Sesh starrer ‘Major’, which will be released by the end of this year.

Now the interesting update is that Mahesh is all set to enter into digital space too. 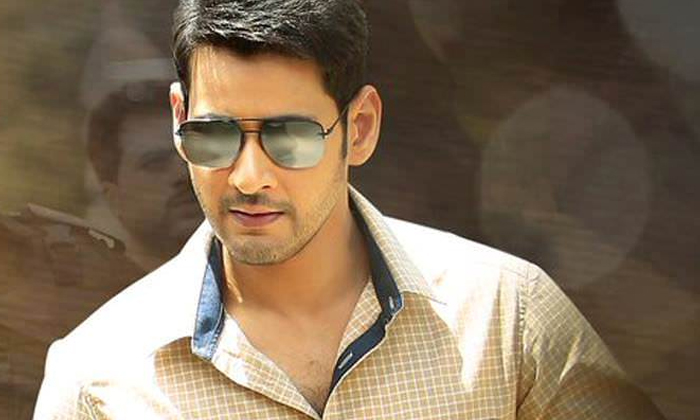 News is that the superstar has signed talented filmmaker Deva Katta to direct a web series for his production house GMB Entertainments.The project will be made for one of the top online streaming platform, Amazon Prime India. 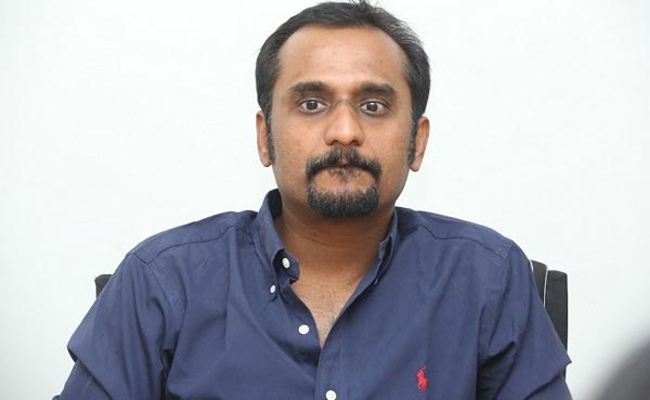 It is also said that the story is ready and pre-production is on in full swing at present.On the other side, Deva Katta has also locked Mega Hero Sai Dharam Tej for his next film which has been launched recently with a formal pooja ceremony.Hope both these projects bring back the talented director Deva Katta to his best form for better films ahead.