Malayali beauty Anupama Parameswaran who made a splashing debut in Telugu with the Telugu version of ‘Premam’ alongside Akkineni Naga Chaitanya, went on to do successful films like ‘A…Aa’ and ‘Satamanam Bhavathi’ after her debut.Later she has a string of flops that came to a halt with her recent film ‘Rakshasudu’ with Bellamkonda Srinivas. 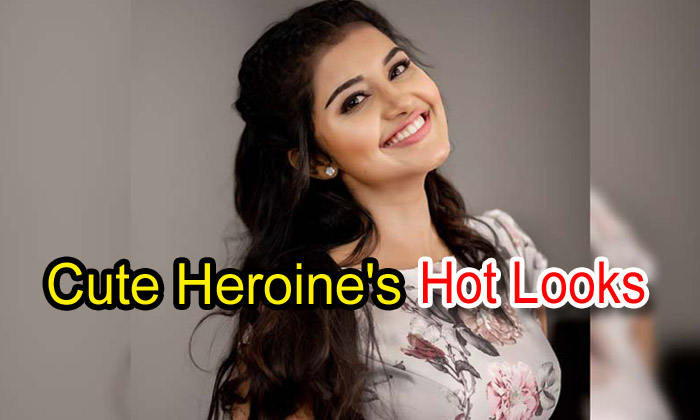 Anupama is one such heroine who can leave you awestruck with her beauty without any exposing.The curly-haired beauty is quite active on Instagram and she has a great obsession over the photoshoots.

Recently she posted a picture in a white shirt and black pants where she is seen leaning on a tree.She looked absolutely gorgeous in the breezy attire. 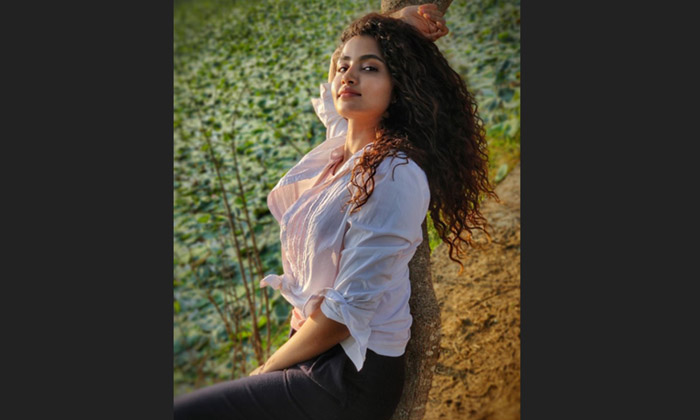 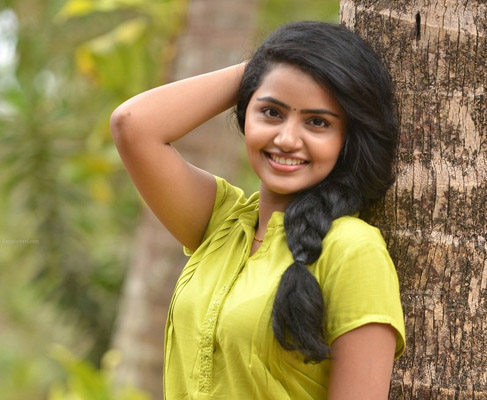 On the work front, Anupama has currently agreed to act opposite Dil Raju’s nephew Ashish Reddy in his debut film as a hero under the direction of ‘Husharu’ fame Sree Harsha Konuganti.The regular shoot of this upcoming untitled film has already been and will be coming out in the second half of this year.Stay tuned for more updates on this project!