Mystery thriller ‘Karthikeya’, released in the year 2014, had Nikhil and Swathi Reddy playing the lead pair with Chandoo Mondeti making his debut as a director.Now after five years of its release, the director has planned a sequel for it and currently the pre-production works of the film are underway. 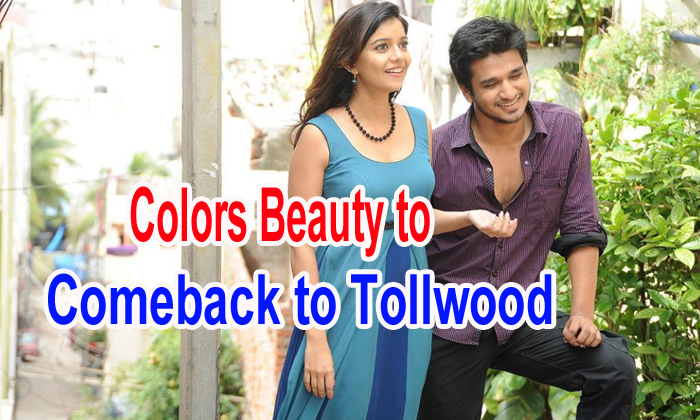 The shoot will begin early this year. 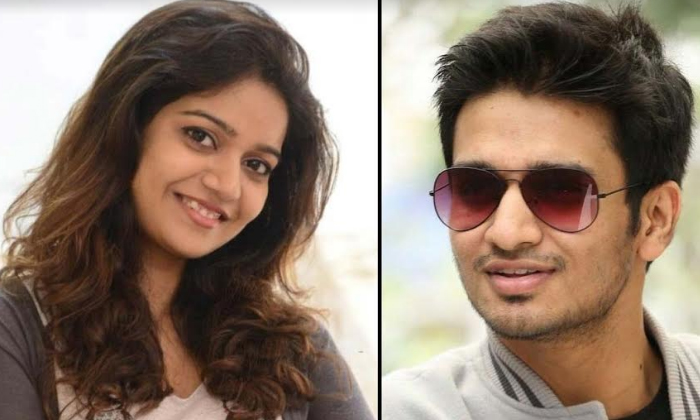 Colors Swathi who was the heroine in the first installment of ‘Karthikeya’ has been away from films after her marriage.Now the latest news is that Swathi is going come back into Tollywood with this crazy sequel and will be seen in the character of a TV reporter.Sources say that another top heroine will also be seen besides Nikhil in this film. 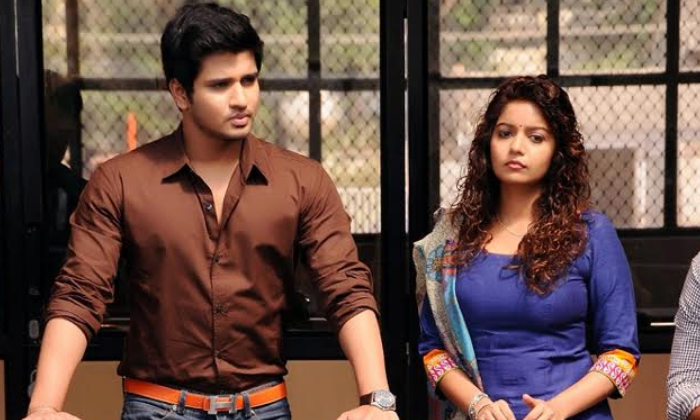 Reports are that hero Nikhil is doing a lot of homework for this project and will be seen sporting a six-pack for the first time in his career.To be made in Telugu, ‘Karthikeya 2’ will be released in Tamil, Hindi, and Malayalam as well.