Coronavirus has become a pandemic and the world is scared, with over 1,45,816 people testing positive and 5438 deaths registered till now.In India also, the positive cases of Corona have been reaching to 100. 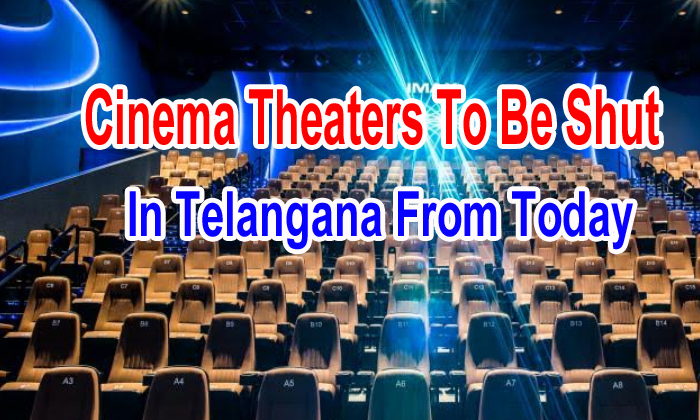 Now, this Corona effect has been showing tensions to the film industry too.

On one hand, the audiences stopped coming to the theatres due to the fear of the deadly virus and on the other hand, all the major big films from all languages have been postponed to a later date while the shooting of some films has been called off for the safety of the cast and crew. 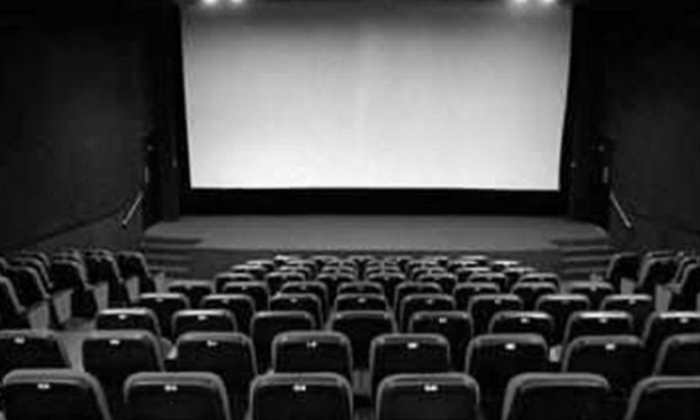 Already states like Maharashtra, New Delhi, Kerala have shut down all their public places and the latest news is that the Telangana state cabinet has also taken the decision of closing the cinema theaters, shopping malls, educational institutions from today till March 31st, 2020 for the citizen’s safety. 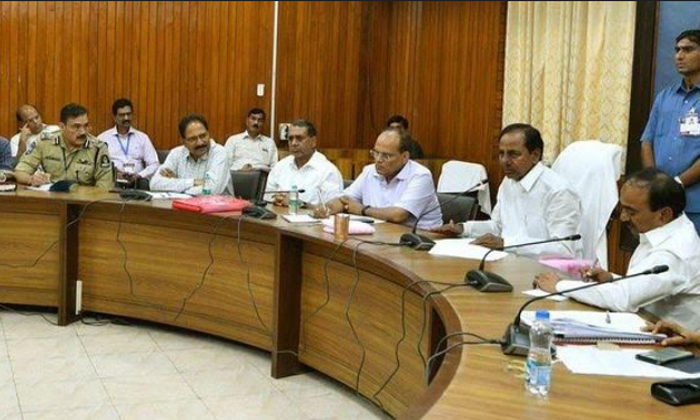 Already Telugu films like Nani-Sudheer Babu’s ‘V’ and Rana’s ‘Aranya’ have officially postponed their release dates to sometime in April.Raj Tarun’s ‘Orey Bujjiga’ and Pradeep Machiraju’s ’30 Rojullo Preminchadam Ela’ which were supposed to release this month are yet to confirm on their film’s release.Stay tuned for more updates!