Brasilia, April 1 : Brazilian authorities have identified a new Covid-19 variant, similar to the one found in South Africa, which could be a mutation of the strain detected in Amazonas state. 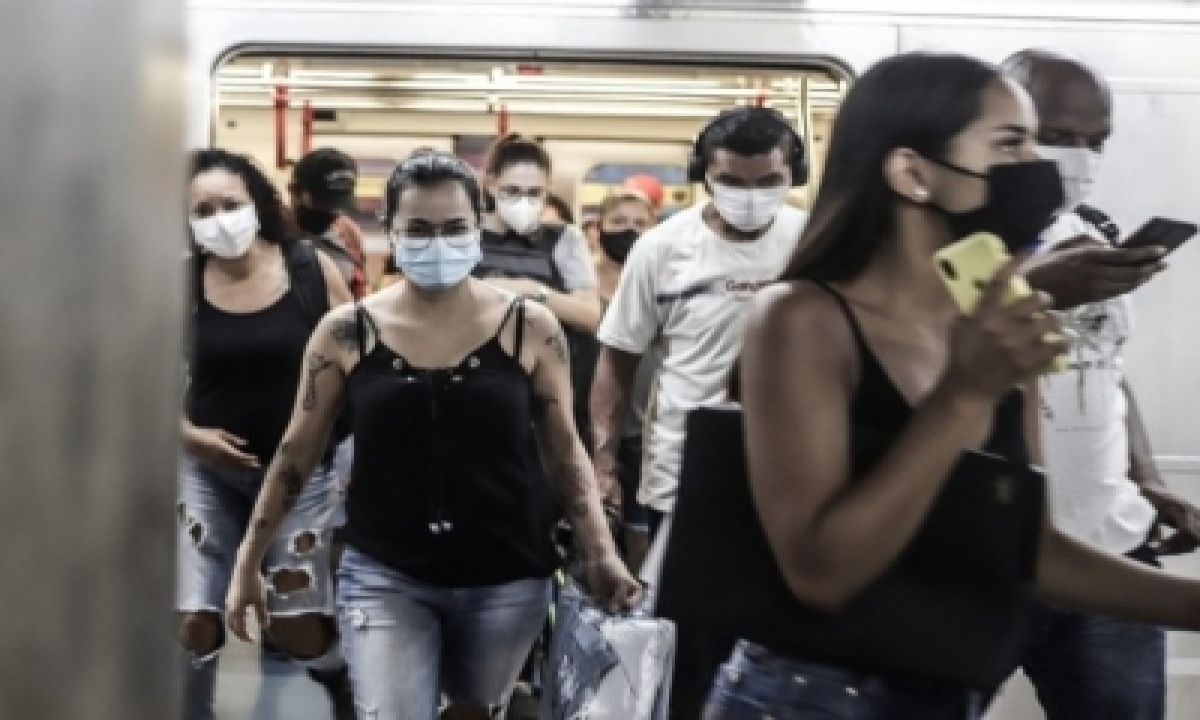 This new variant was detected in a patient hospitalised in the city of Sorocaba, 97 km west of Sao Paulo, Xinhua news agency quoted Dimas Covas, director of the state laboratory Butantan Institute, as saying at a press conference on Wednesday.

“The variant found in Sorocaba resembles the one (first detected) in South Africa, although there is no link between the patient and someone who has travelled to South Africa,” he said.

“The variant may be an evolution of the P1.”

P1 is the variant that emerged in Amazonas in November 2020 and is considered more contagious and lethal.

It is responsible for a new wave of the pandemic in Brazil that has been overwhelming its hospital system.

Covas said it is now necessary to determine the “real incidence” of this variant, or if it is just one case.

“The information we have identifies the variant as the one (first detected) in South Africa, which is new to Brazil,” said Paulo Menezes, coordinator of the Sao Paulo Coronavirus Contingency Center, at the conference.

Brazil is going through its worst Covid-19 outbreak, on Tuesday reporting a record 3,780 deaths from the virus in 24 hours.