Avika Gor, who won millions of hearts with her show ‘Balika Vadhu’ in the television field and made her big-screen debut along with Raj Tharun in ‘Uyyala Jampala’, is missing from the limelight for a long time now.She was last seen in Ohmkar’s ‘Raju Gari Gadhi 3’ which was a failure at the box office. 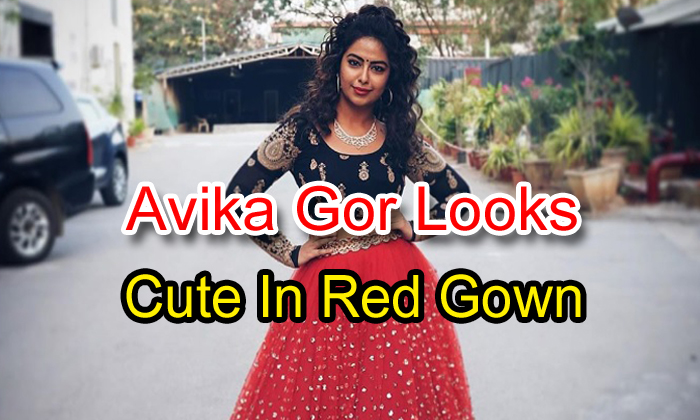 Avika was once a chubby girl but now she has transformed herself superbly in recent years and is looking a lot fitter now after losing a lot of weight.She also has been posting some hot and cute pictures of her on her official Instagram handle and is making her fans go crazy on her beauty. 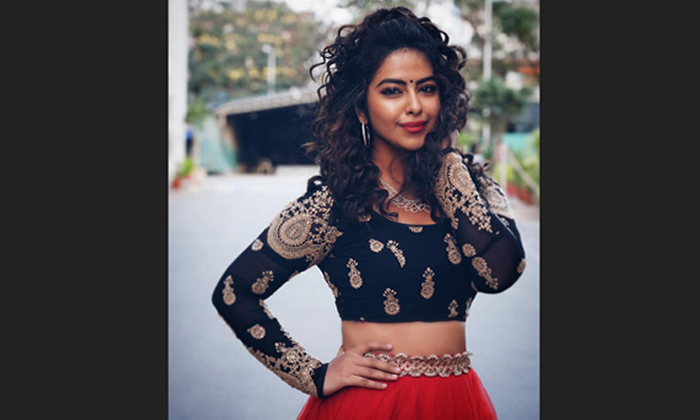 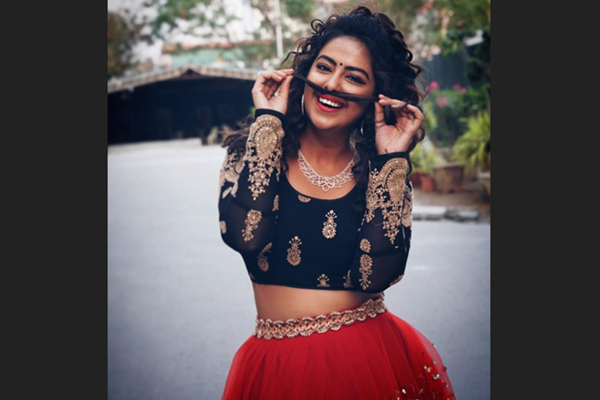 Recently she posted a few snaps where she is seen in a red gown and a designer full-sleeved black blouse showcasing her glamourous side with some cute expressions.She has been styled for an upcoming show for the popular channel Star Maa.On the work front, Avika is said to be doing a film with mega hero Kalyaan Dhev which is directed by popular writer Sreedhar Seepana.