Recently there was news going around the film circles that Veteran filmmaker Singeetam Srinivasarao who made ‘Aditya 369’, is now planning to get into direction again and he will be helming a biopic on yesteryear Carnatic singer and women’s rights activist Bangalore Nagarathamma. 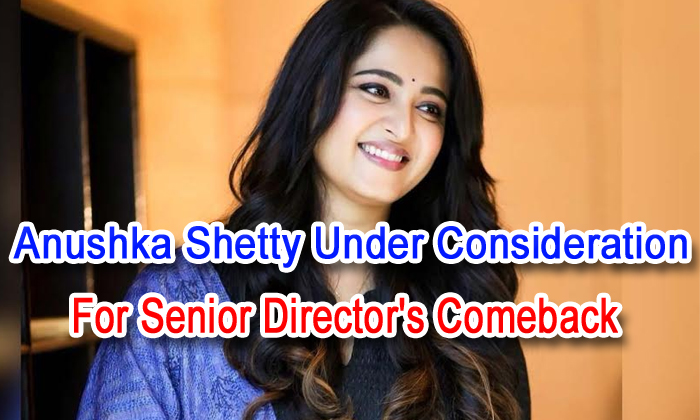 Now the latest interesting news is that he indeed is writing the film at present and is planning to rope in ‘Baahubali’ star Anushka Shetty in the principle character for this biopic.

It is also said that Sweety is showing interest in this biopic and if everything goes well Anushka will be seen playing the titular role. 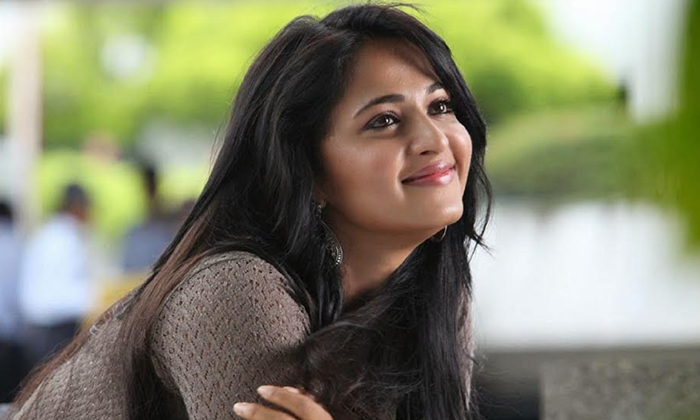 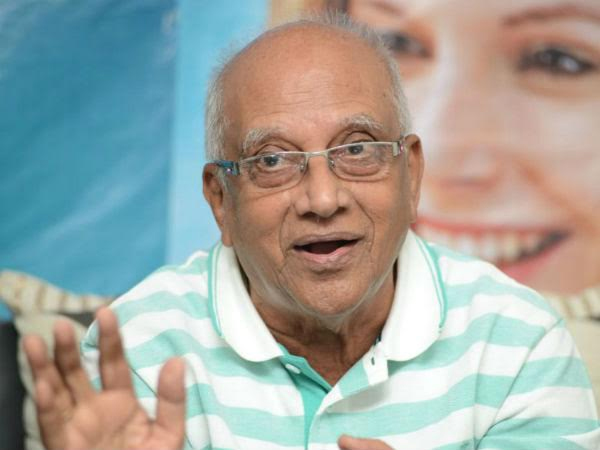 Nagarathnamma was among the last practitioners of Devadasi tradition in our country India and the first president of the Association of the Devadasis of Madras Presidency.Since Anuskha is also from a Kannada household, the actress feels like this is an opportunity to give it back to the people of Karnataka who love her unconditionally, it seems.

Sai Madhav Burra is writing the screenplay and dialogues for this biopic which will be produced under People Media Factory banner.

More details about the project will be out soon.Keep watching this space for more updates on this project!