Casting couch is something that is very prevalent in the film industry and it is a topic of conversation these days with many stories coming out in the form of #MeToo movement.Many producers, managers, actors, etc are more interested in trapping women in the name of opportunities and we have been listening to stories by many actresses. 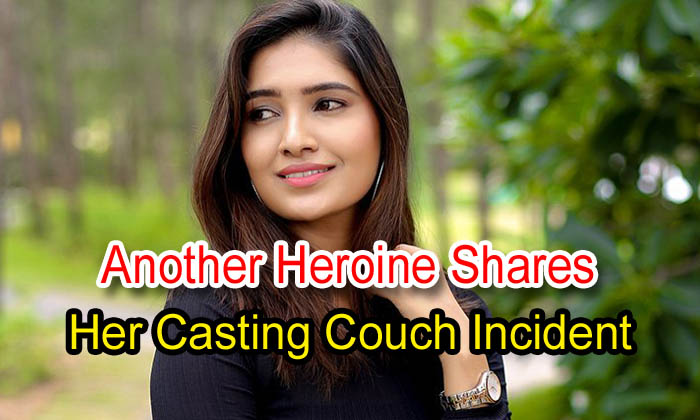 It is already known news that Sri Reddy has started fighting against the casting couch in Tollywood while in Bollywood, a number of actresses such as Kalki Koechlin, Surveen Chawla, Kangana Ranaut, and others have come forward and spoke about the dark side of film Industry.

Now the latest to speak on this topic is, Television actress and Tharun Bhascker’s ‘Meeku Maatrame Cheptha’ heroine Vani Bhojan. 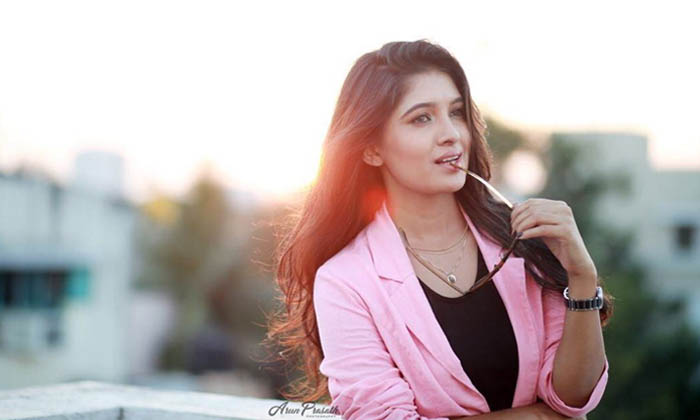 She said in an interview that she dropped out of a film when a producer asked her to sleep with him for the offer in the initial days of her career.

Nobody knows who that producer was as she acted in several Tamil films and also on television in the daily serials.

Now everyone is curious to know about the producer who asked Vani Bhojan to share the bed as this is the newest episode of casting couch shared by the actress in recent times.