Actress Amala Paul got married to Tamil director AL.Vijay of ‘Abhinetri’ fame sometime back in June 2014, but they later parted their ways as the relationship went on a tough patch and got divorced in February 2017. 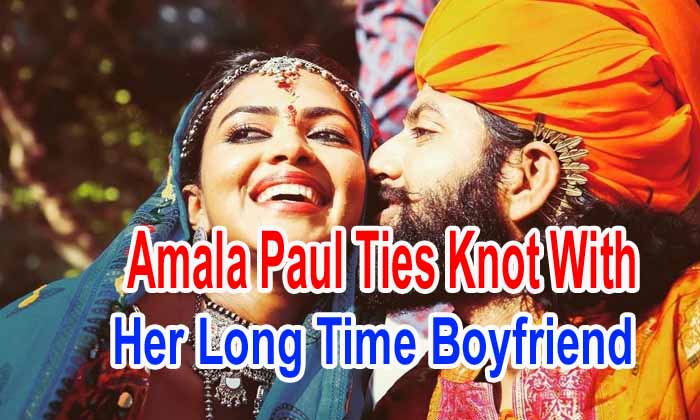 She had earlier stated that there is a man in her life after taking divorce from Vijay but she hadn’t revealed his identity or name.

Now in a shocking surprise to everyone, a few pictures of the actress and her boyfriend went viral on social media. 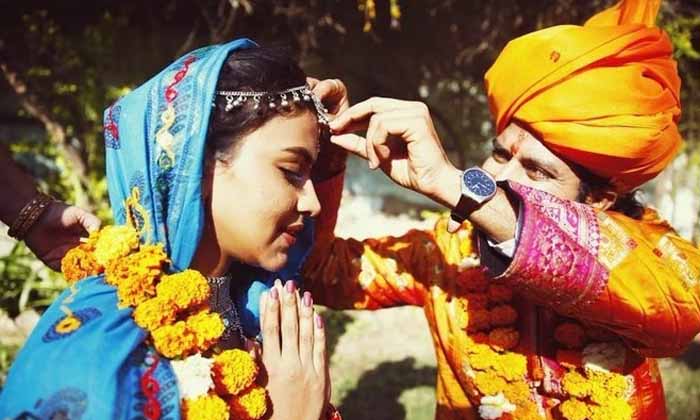 It is said that Amala has finally tied the knot with her boyfriend Bhavinder Singh, a singer turned businessman, with whom she was in a live-in relation from the past one year. 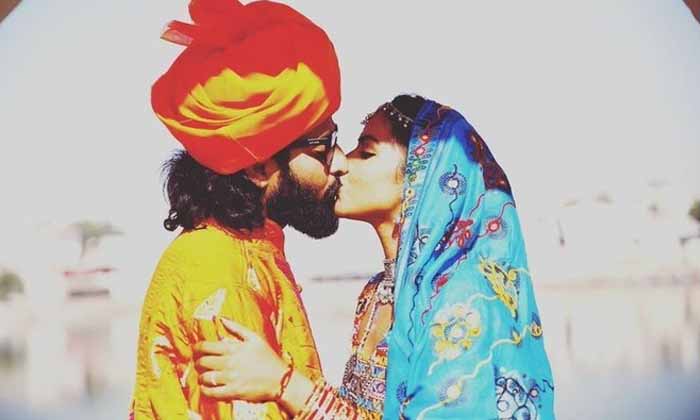 Both Amala and Bhavinder are seen dressed in their traditional attire and one can make out from the pictures that the marriage is done in a traditional Gujarati style.Bhavninder Singh took to Instagram to share pictures of their intimate wedding and captioned it, “Wedding pics #throwback (sic).”

But as soon as their wedding pictures went viral, Bhavnider immediately deleted them on his Instagram page.Currently, the picture where the couple is seen in an intimate liplock is floating on the internet.Meanwhile, director AL.

Vijay had tied the knot with R.Aishwarya, a doctor, in Chennai in July 2019.Stay tuned for more updates!