It is already known news that mega producer Allu Aravind has recently ventured into OTT platform with the digital streaming app called “Aha”.This app is said to be a competitor to digital giants like Amazon, Netflix especially in the local market that is in Telugu.

Aha is currently having only a few exclusive content on it and Allu Aravind has big plans with this app.He has already made Vijay Deverakonda as the brand ambassador for Aha and we can see a number of hoardings in major cities of two Telugu states.

Now the latest update is that Allu Arjun who did not attend the launch event of Aha will now be doing a commercial for this app.Another interesting news is that Trivikram Srinivas who did a lot of Ad commercials in the past will be directing this Ad. 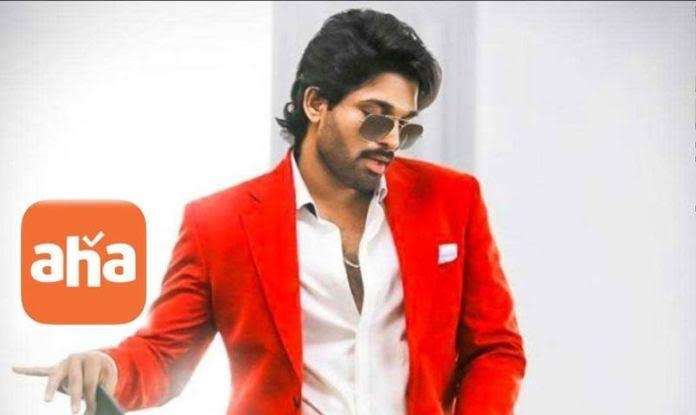 As per reports, the Ad will be shot today in a specially erected set in Ramoji Film City and Mumbai beauty Ketika Sharma will be pairing opposite Bunny in this Ad.Ketika is a newcomer who is currently doing as the female lead in Akash Puri’s ‘Romantic’.