Aditi Rao Hydari, who started her career in the Malayalam film industry with 2006 movie ‘Prajapathi’, is now one of the more sought after heroine in all major Indian languages like Hindi, Telugu, Tamil and Malayalam.She has proved her mettle with her some superb performances in films like ‘Padmaavat’ in Hindi, ‘Chekka Chivantha Vaanam’ in Tamil and ‘Sammohanam’ in Telugu. 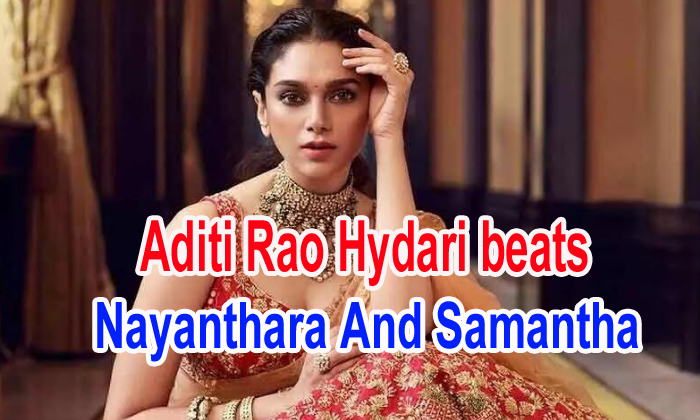 The latest news is that this talented and versatile actress was recently voted as Chennai Times Most Desirable Woman of 2019 by beating star actresses like Nayanthara, Samantha Akkineni, and Amala Paul. 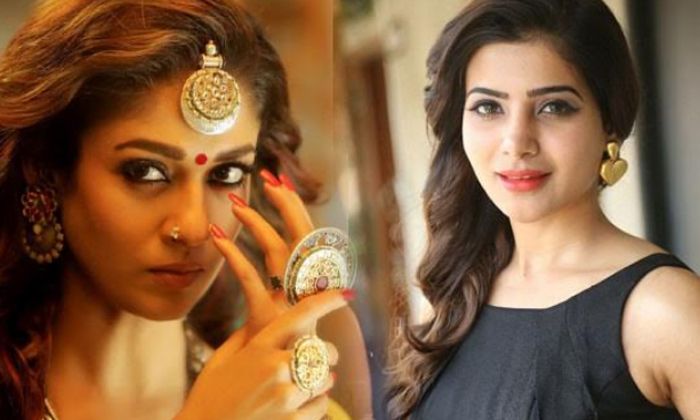 Following Aditi on the second spot is Aishwarya Rajesh, who had topped the list in 2018.Interestingly, Amala Paul, who had bagged the 20th position last year, is in the third position.South’s Lady Superstar Nayanthara has gone down to the fourth position after ranking second in 2018. 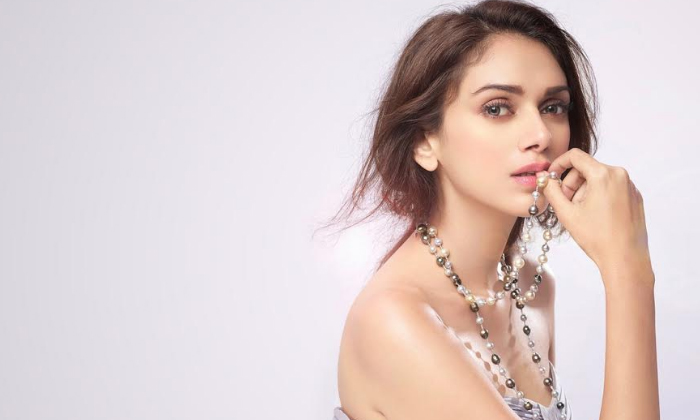 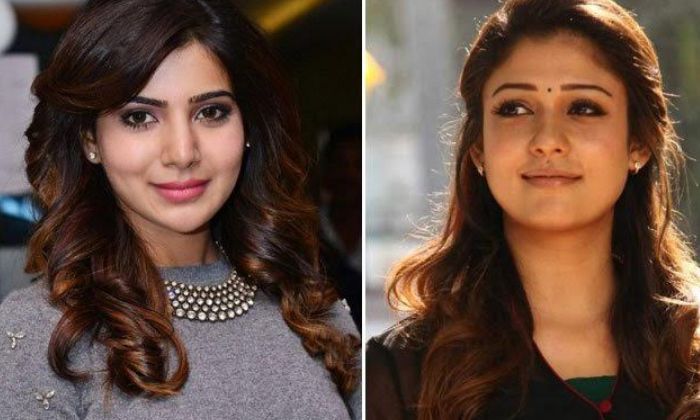 Expressing gratitude to all her fans who voted her for the title, Aditi tweeted saying- “Thank you rockstar fans! This is all you! Soooo thrilled, A very very special thank you to @ChennaiTimesTOI.Lots of love”.On the work front, the actress is gearing up for the release of ‘V’ in Telugu and is waiting to shoot for the star-studded Maniratnam’s ‘Ponniyin Selvan’.