By Rohit VaidNew Delhi/Mumbai, Dec 1 : Faster-than-anticipated economic Recovery during Q2FY21 along with healthy macro-economic data points will persuade the Reserve Bank of India to Maintain the growth-boosting Accommodative Stance in the upcoming monetary policy review. 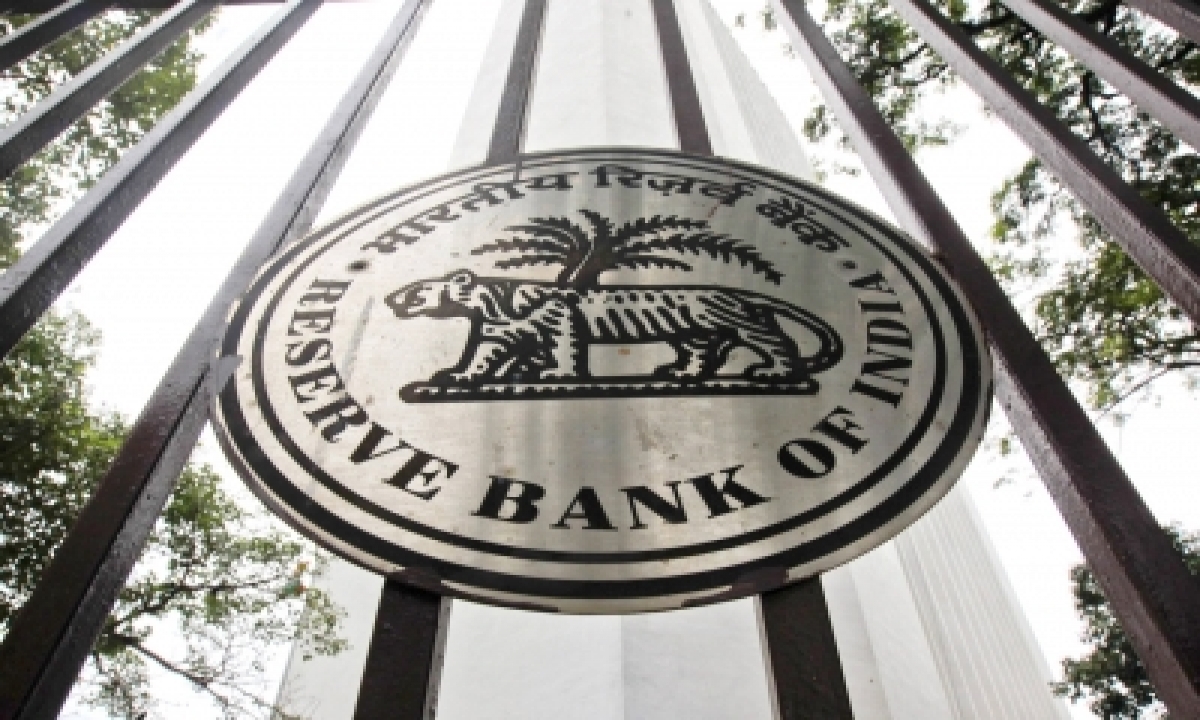 On the other hand, persistently high inflation will deter the RBI’s Monetary Policy Committee to administer a dose of lending rate cut.

In a poll conducted by IANS, economists and industry experts cited elevated inflation level as a key determinant for a pause in policy easing. 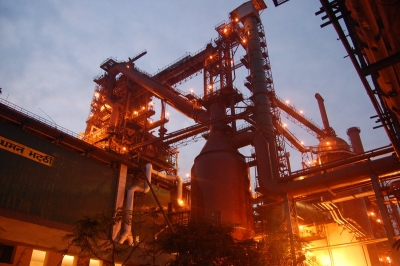 A policy easing, if administered, would have theoretically allowed commercial banks to reduce their lending Rates, thereby helping both consumers and the industry get cheaper finance.

Subsequently, the increased money flow in the hands of the consumers would have helped boost demand, and provided a higher flow of capital investment for the industry on the back of lower cost.

However, this would have also fanned retail inflation which was at an elevated level in the July-October period.

“Despite retail inflation breaching the 6 per cent target, the policy rate is expected to remain in a pause mode in the near term,” Sunil Kumar Sinha, Principal Economist, India Ratings & Research, told IANS.

Previously, the rise in retail inflation had led the RBI’s MPC to hold the interest Rates in August and October.

The MPC has maintained the repo — or short-term lending — rate for commercial banks at 4 per cent.

“Considering that CPI inflation remains at an elevated level, the MPC is likely to continue with the pause in the rate.With real interest Rates are already in the negative zone, the space for rate reduction is limited at present,” Brickwork Ratings’ Chief Economic Advisor M.Govinda Rao said.

“However, the accommodating Stance is likely to continue,” Rao added.

Sequentially, the Consumer Price Index (CPI), which gauges the retail price inflation, spiked in October to 7.61 per cent from 7.27 per cent in September.

Though non-comparable, India had recorded a retail price inflation of over 3 per cent in the corresponding period of previous year.

As per the data, retail inflation level has breached the upper limit of the medium-term CPI inflation target of 4 per cent.The target is set within a band of (+/-) 2 per cent.

“With inflation at an elevated 7.6 per cent in October, and a faster than expected narrowing in the pace of GDP contraction in Q2FY21, we see no space for a rate cut in this policy review, even though the Accommodative Stance would continue,” said Aditi Nayar, Principal Economist, ICRA.

Last week, official data showed that India’s GDP contracted 7.5 per cent in the July-September period, as the economy rebounded from a record slump of 23.9 per cent in the previous quarter due to the slowdown caused by the coronavirus pandemic.

“However, the Accommodative Stance would persist to support the expected economic revival that continues to be threatened by the pandemic,” said Suman Chowdhury, Chief Analytical Officer, Acuite Ratings & Research.

“We believe that balancing the monetary policy under such a challenging environment would prove to be difficult and will need the deployment of all available ‘firepower’ with the RBI,” Chowdhury added.

According to Madhavi Arora, Lead Economist, Emkay Global: “With inflation remaining way above the comfort zone of policymakers, the possibility of further conventional rate cuts is dimming.The market focus will now be on how the RBI manages the liquidity conundrums.Amid high inflation and persistent appreciation pressures on the Indian rupee.”

Notably, the RBI has been credited to have effectively managed the bond yields in the face of the challenges on the fiscal, inflationary and the currency front.Especially, given the fact that 10 year G-Sec yields have moved in a narrow band of 5.8-5.9 per cent during the last two-months.

The RBI’s MPC will release its resolution on the monetary policy on December 4.

(Rohit Vaid can be contacted at [email protected]

Disclaimer : TeluguStop.com Editorial Team not involved in creation of this article & holds no responsibility for its content.This story is auto published using news agency provider feed.