The COVID-19 impact is increasing with each passing day and everyone across the world is getting into the self-isolation zone for safety against the dangerous virus.So, the Government of India and all the State Governments are doing their best to keep the spread of the virus under control. 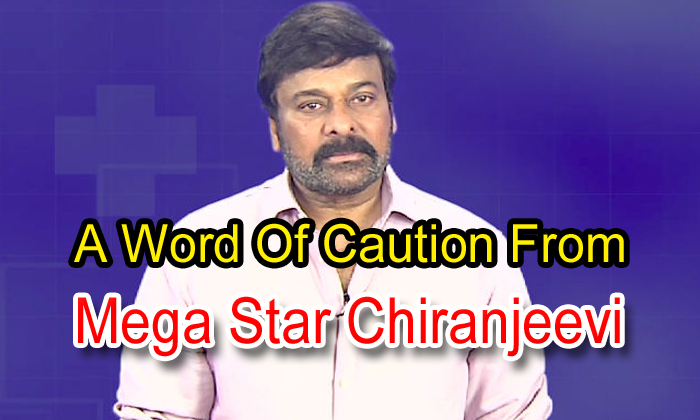 Recently we have seen Young heroes Ram Charan and Jr.NTR who took to their social media accounts and posted a video in which they can be seen sharing some precautionary measures to fight coronavirus.

They also urged people not to panic and to stay safe. 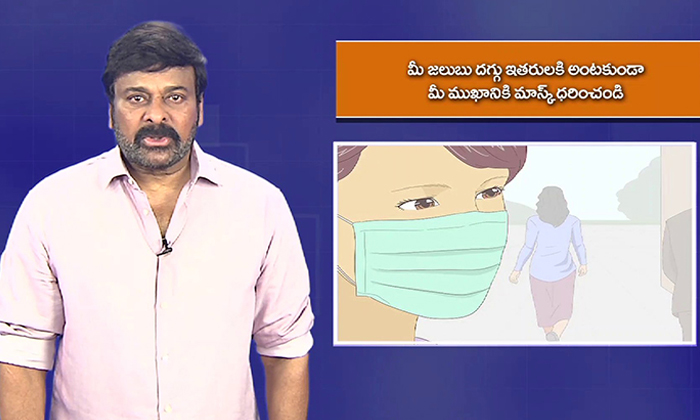 Already Manchu Manoj also has also been doing his bit to help the needy by distributing masks and sanitizers to the people who can’t afford them.

Many stars, young heroes and heroines have also been doing their bit to raise awareness among the people.

Now Megastar Chiranjeevi has also come forward to spread the message about containing the coronavirus pandemic.

He released a video in which the megastar explained lucidly what precautionary measures one should take.He also asked everyone to stay at home and be safe and keep a distance from the general public. 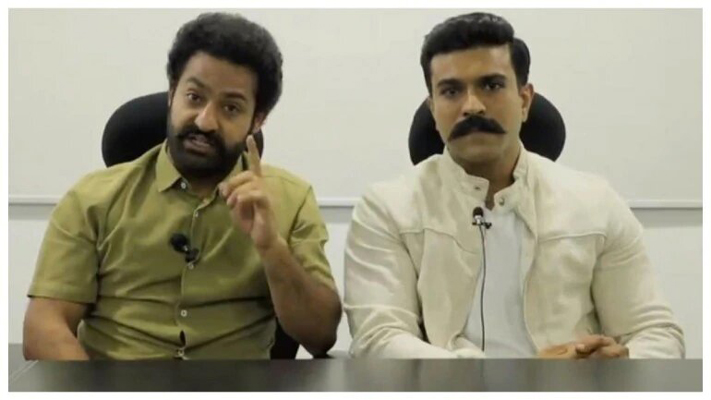 A one end half minutes video featuring Chiranjeevi was released through the official social media accounts of Konidela Pro Production house where he completely spoke in Telugu, so it can be reached to all sections of the people in both the Telugu states.Meanwhile, Chiranjeevi was the first one who stalled the shooting of his new film ‘Acharya’ due to this virus.